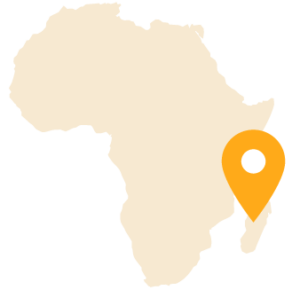 reduction in deforestation in Makira

Slash-and-burn agriculture is a primary cause of rainforest destruction. And slash and burn doesn’t even work that well. It’s old tech. It only supports crops for a harvest or two, after which the soil is depleted and the plot must be abandoned. Move on to the next plot of rainforest; slash, burn, repeat. The rate of destruction far outpaces natural regeneration. Over half of Earth’s rainforests have been destroyed.

In the Makira National Rainforest, a spectacular expanse of nearly one million acres works toward abolishing slash-and-burn methods every day. The project works with local communities to develop more modern ways to grow food and maintain their livelihoods while promoting sustainability.

Local communities are thriving. The results are amazing. This project, with your support, has reduced deforestation in Makira by over 90% and carbon emissions by a million tonnes a year. By helping to put slash and burn into our past, you’re helping to keep rainforests and a healthier climate in our future.

Thank you for supporting this project, and Earth, in 2018. 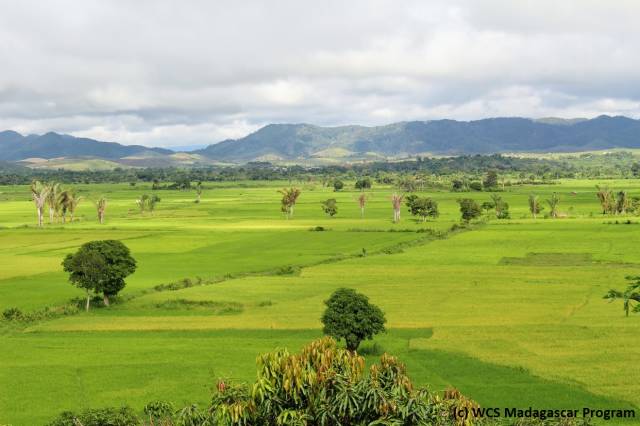