Gladson Chalera, who lives in Lilongwe, Malawi, heard about Cookstoves for Kids from his three children. A new cookstove had been constructed in their local school because of your support. His kids told him that they were now getting lunch every day at school and that the teachers also taught them how important the stoves were for the environment. They described how using less charcoal saves the forests and decreases the pollution hurting the planet. Tell me more, he said to his kids.

It was like a calling. Within a couple of days, Gladson approached representatives of this project and asked in detail how the stoves were made, about their environmental benefits, and how he could help. Impressed, they offered Gladson a job training communities to make the stoves. His new job also revived his purpose. Now he is part of something really important globally and locally.

Your support for this project is a call to action heard worldwide. Gladson heard you, and now, with thousands like him, improved cookstoves have been installed in schools across Malawi, benefitting hundreds of thousands of school kids, reducing carbon emissions by over three million tonnes and saving millions of trees.

Thank you for supporting this project, and Gladson, in 2018. 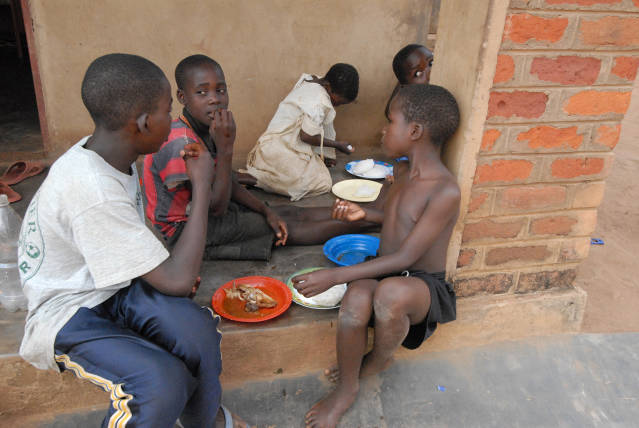