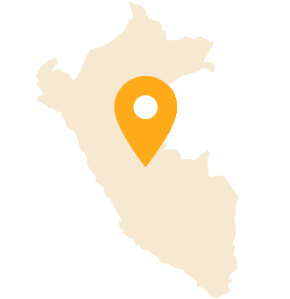 As a supporter of this project, you understand that improved cookstoves are a powerful tool in the fight against climate change. But not everyone does. For some, it’s an under-the-radar-screen kind of thing, but it shouldn’t be, because here are some of the facts:

Peru is one of the most heavily forested countries in the world, with some 206,000 square miles covered in trees. Only Brazil holds a larger area of Amazonian forest. But 1,100 square miles of Peru’s forests are cut down every year, accounting for nearly half of the country’s greenhouse gas emissions.

With a goal to install 1 million improved cookstoves in Peru, this project has already achieved over 106,000 installed, reducing CO₂ emissions by nearly 500,000 tonnes, and reducing firewood consumption by over 330,000 tonnes. You understand. Thank you for being informed! Thank you for your support! 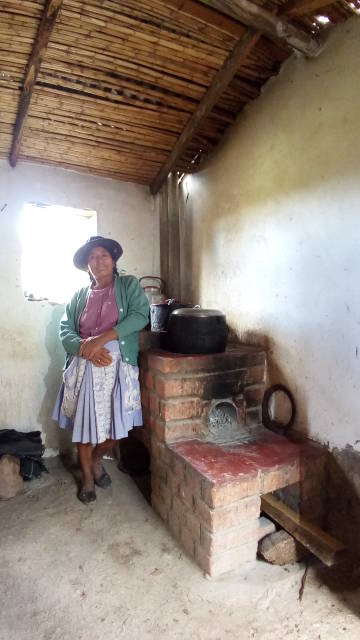 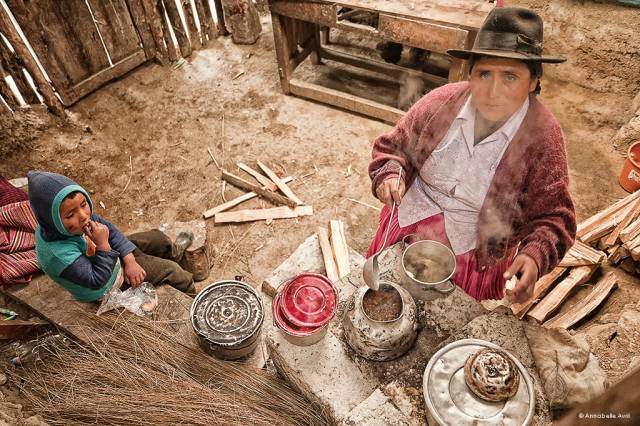 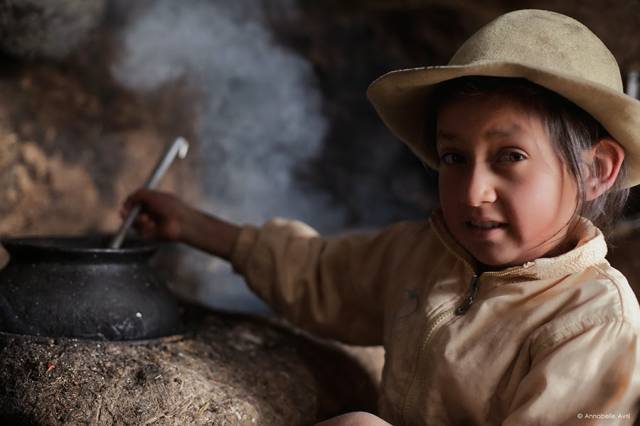