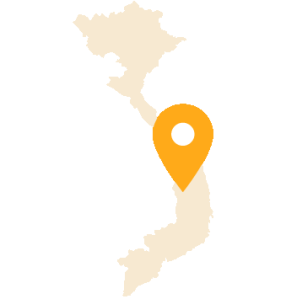 It started with your decision to support this project to fight climate change and then went even further to embrace something economists call the multiplier effect. We just call it good news. The idea of the multiplier effect is that if, for example, you buy a car, your purchase will employ autoworkers, who will in turn have income to purchase, say, solar panels for their homes, which will in turn employ more people who, with their income, will buy other things that even employ more people, etc. You get the idea. But what if a farmer in Vietnam installs one of the environmentally friendly biogas digesters offered by this project, which convert animal waste into clean fuel for cooking and lighting? Well, seven masons will be employed to construct the digester, using bricks made locally, employing still more people. The mortar for the bricks, also made locally, employs yet more people. Others are employed to transport those materials, and technicians make final touches. etc. Wow, a lot of people suddenly have jobs because of one decision to install a biogas digester. Once the digester is installed, the fertilizer it produces will increase crops, meaning more income to educate your kids or purchase things you need, further supporting the local economy. And don’t forget about the two hours saved every day not collecting firewood! This is actually happening in Vietnam. With your support, this project has: The only people who see less work because of biogas digesters are doctors, who report fewer respiratory and eye ailments from indoor wood smoke and fewer intestinal diseases due to improved hygiene. But they’re OK with that. There are a lot of people out there—thousands of masons, brick makers, farmers, technicians, doctors—and of course the millions globally who have joined you in the fight against climate change, who say, enthusiastically, Thank you! Thank you for your support! 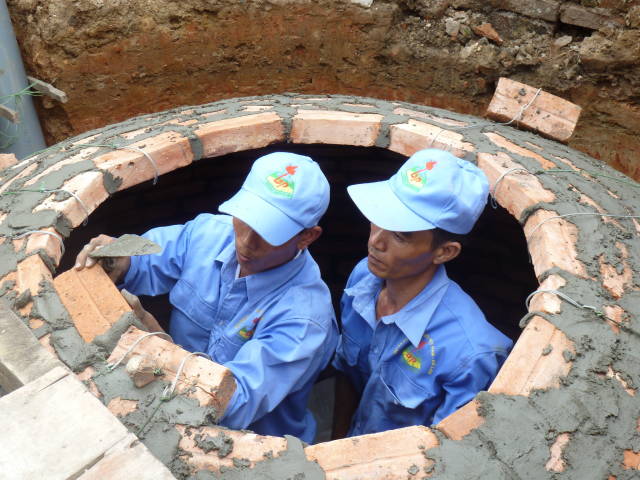