— An Avalanche of Evidence 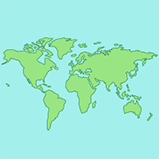 of the warmest years for the U.S. have occurred since 2006

A few undeniable facts from NOAA and NASA: Snowmen and snowwomen everywhere have a lot to say about this. So do skaters, sledders, skiers, and everyone who wants to keep our planet’s climate in balance. Cool Effect has projects across the globe that verifiably reduce carbon pollution to fight climate change. This gift package allows you to support every single one of them. But it doesn’t stop there. Whether it’s preventing carbon dioxide (CO2), methane (CH4), or nitrous oxide (N2O), these projects fight earth-warming emissions of all kinds to help our frosty friends and keep winter a wonderland. From the snowmen, women, and children everywhere, “Thank you for your support!” 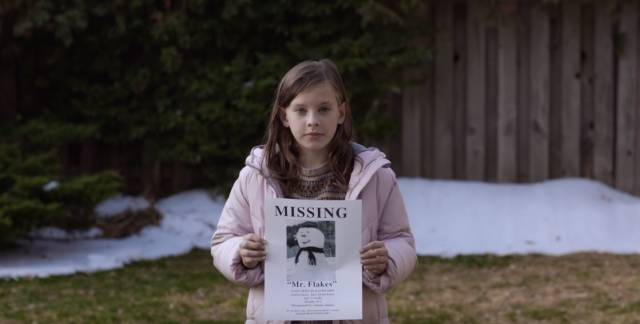