tonnes of Methane gas over lifetime of project

In June of 1932, residents of Durango, Colorado, woke up in the middle of the night because of loud noises coming from Carbon Mountain located in the hills of the San Juan Basin. Newspaper headlines described it as “The night the mountains moved.” Some claim, even today, that the same sounds can still be heard echoing through the hills.

We now know that methane, the primary component of natural gas, is a greenhouse gas 30 times more powerful than CO₂. We know that it escapes naturally into our atmosphere throughout the San Juan Basin as the mountains naturally shift. When the people of the Southern Ute Tribe discovered this on their reservation, they took action to capture the methane for use as natural gas in their local homes and businesses, thereby preventing over 400,000 tonnes of greenhouse gases from entering the atmosphere.

There is an echo in the hills of the San Juan Basin, but it is not the sound of that long-ago explosion. It is the modern sound of the Southern Ute Indian tribe and millions of people everywhere who are, like you, determined to take action, determined to step up now and act in the fight against climate change.

Thank you for supporting this project, and the Southern Ute Indian tribe, in 2018. 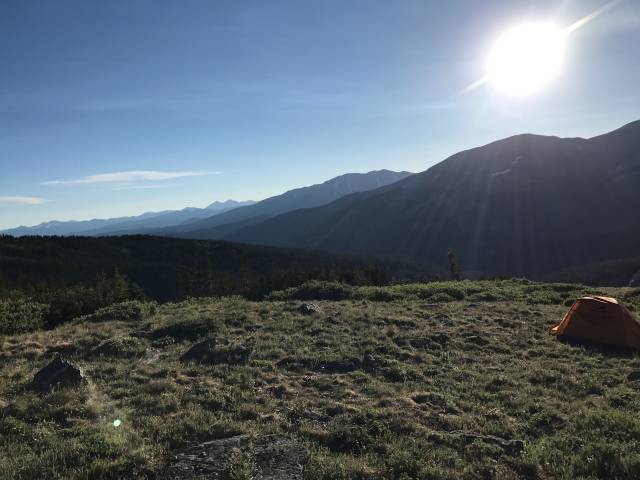 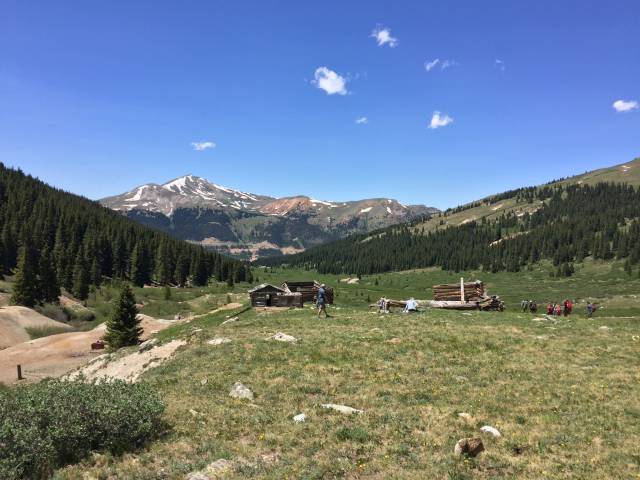 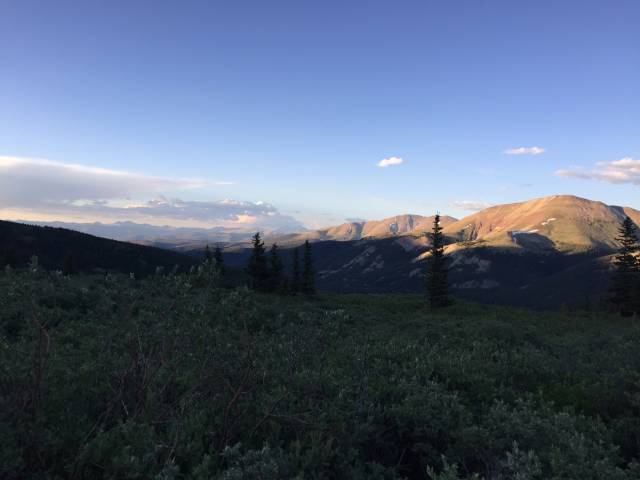 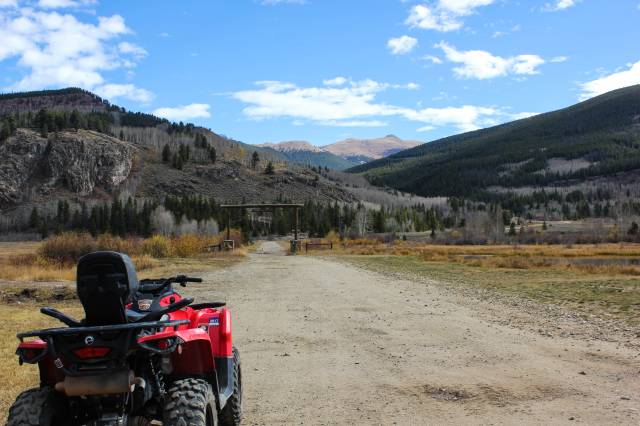 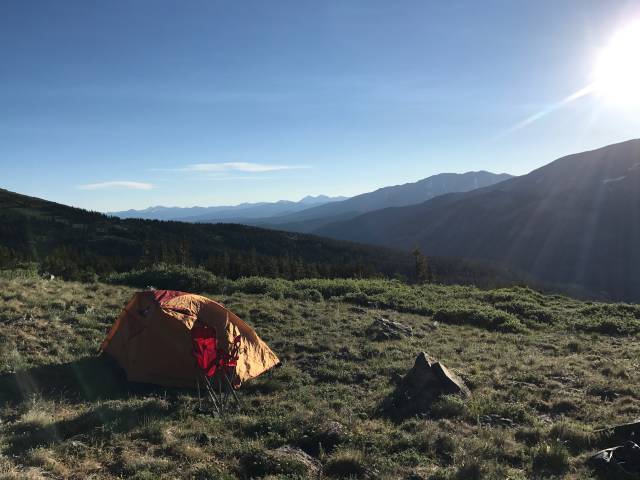