The Year of the Dog began February 16, 2018. According to traditional Chinese lore, people will work hard during this year to advance causes they believe in with action and accomplishment. It has indeed worked out that way.

Also because of your support, this project has been able to install and maintain nearly 400,000 biogas digesters in rural Sichuan province in China, helping nearly 1.2 million low-income people to receive climate-friendly and affordable biogas for cooking, heating, and lighting.

During this year alone, you have helped to:

It has certainly been a year of action and accomplishment. By any calendar, it has been a very, very good year.

Thank you for supporting this project, and over a million people in Sichuan, in 2018. 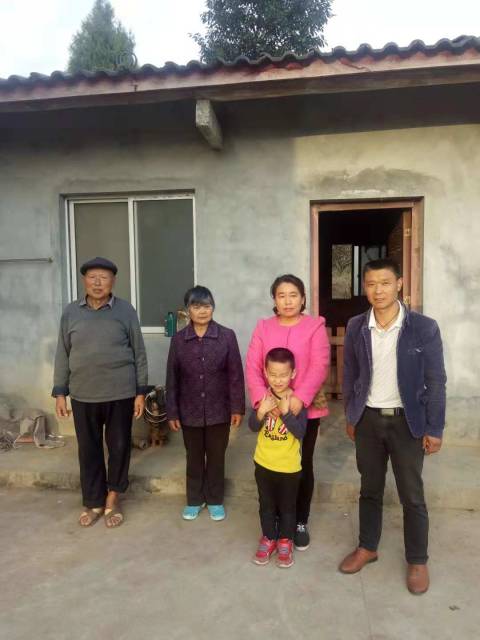 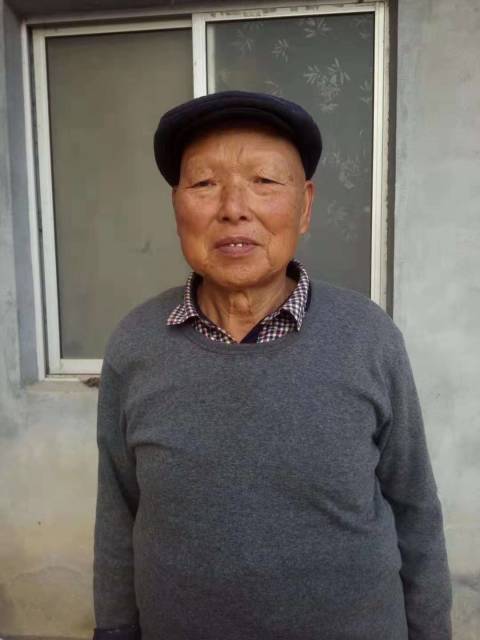 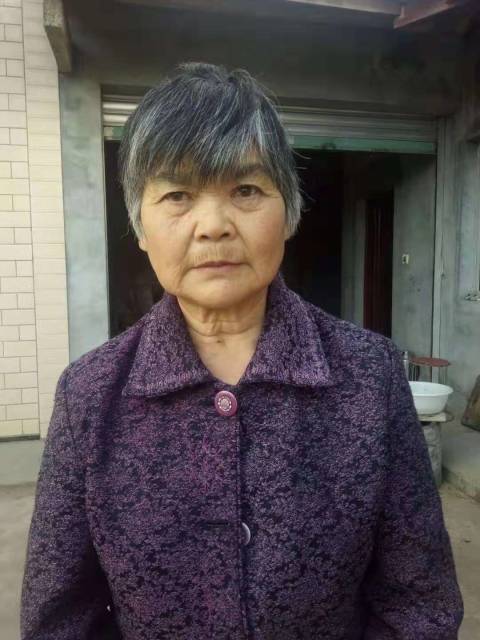 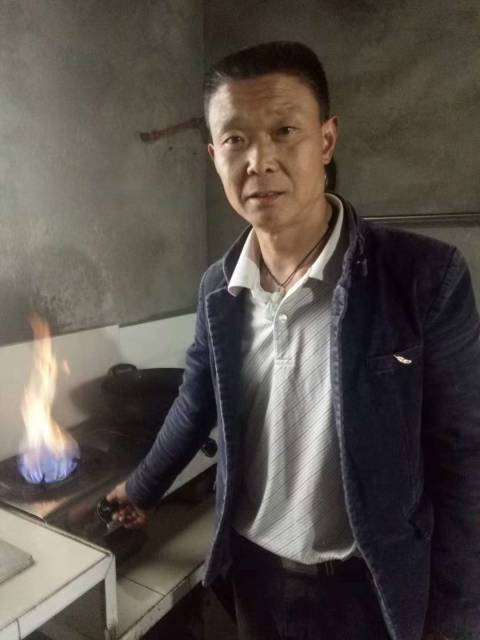