This project protects native grasslands across the Great Plains. By protecting this land from conversion to agriculture, millions of tonnes of CO2 are stored in the grass and the soil. 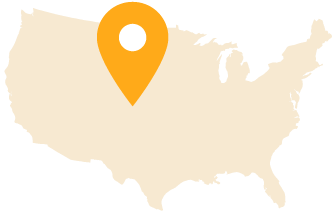 Grasslands are one of Earth’s great carbon reservoirs, storing over one-third of all carbon, almost as much carbon as all forests and rainforests combined. But our grasslands are being destroyed at an alarming rate. Half of the grasslands in the U.S. have already been lost to agricultural or other commercial development, and that disturbing trend continues. Recent studies find that, in the US alone, over 1 million acres of grasslands are being lost every year, a rate greater that the deforestation in the Brazilian Amazon.

It is estimated that grasslands store as much as 200 tonnes of carbon per acre. Grasslands in the US alone cover an area of 8.4 million acres, more than 8 times the size of California. With so much carbon stored in so vast an expanse, the numbers are compelling. But when grasslands are disturbed, as much as 50% – 70% of the carbon stored in the soil and biomass can be released as CO₂ into the atmosphere.

Bottom Line: By protecting grasslands, this project keeps that carbon in the ground where it belongs, preserving a vast and naturally sustainable resource in the fight against climate change. 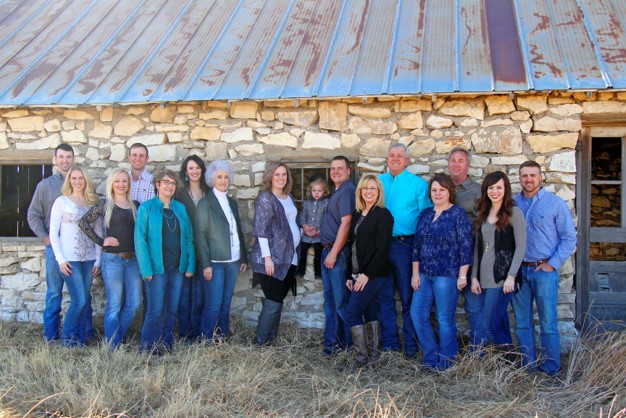 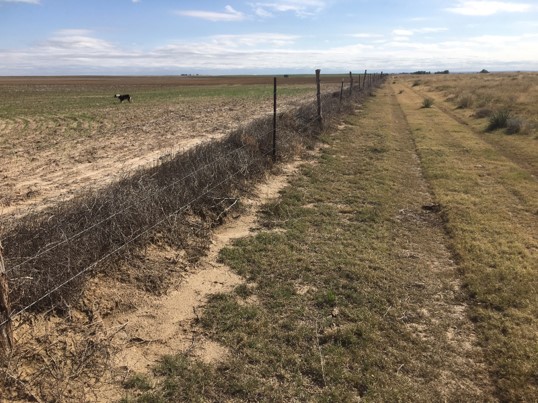 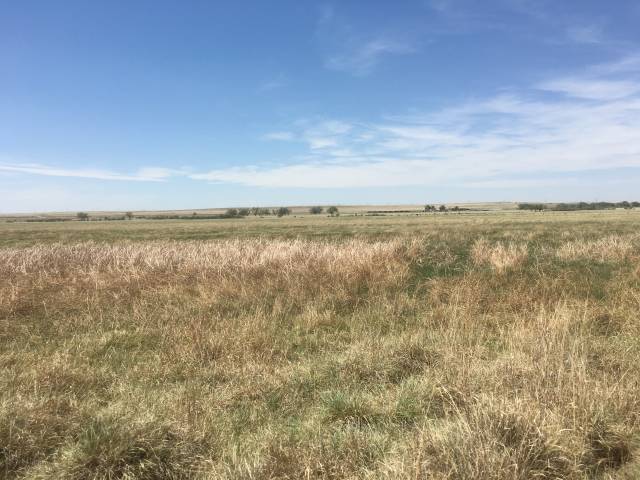 Dallas and Brenda May, the owners of this land, were searching for solutions to ensure that this land would remain the same for future generations. “We had the strong desire and determination to preserve our ranch in its pristine native state to maintain and protect it for wildlife habitat. The pressure to develop native grassland is intense.” The May family partnered with Ducks Unlimited and is making it possible for future generations to continue to ranch in hard economic conditions. “To be able to place a perpetual easement on our ranch that will assure that the same environmental conditions that exist today will be here forever, yes I do mean forever, is unbelievable,” said Dallas.

This project helps ranchers and land owners preserve the land, a way of life, and a habitat for countless species of plants and animals. By preserving grasslands as a natural store of carbon, it helps fight climate change.

Climate change funding has proven to be significant factor in conservation of forests. However there are very few methodologies for application to grassland conservation – both flora and fauna. This project is one of the very few projects which offers a model solution for conservation finance. The project proponents have contributed to the development of the methodological protocol approved under ‘Climate Action Reserve’ standard in January 2017. The methods used for calculation of emission reductions are very accurate and project eligibility rules are precise. This ensures that only ‘genuine’ projects which need climate finance are accepted under the regulatory scheme, and ‘May Ranch Avoided Grassland Conservation Project’ is an excellent example to this effect.

Drawdown is the most comprehensive plan to reverse global warming; May Ranch Grasslands relates to Solution 16 – Conservation Agriculture