This project protects 420,000 hectares of native grasslands for wildlife and indigenous people.

“We are supporting this project because it restores 420,000-hectares of forests and grasslands in a more cost-effective manner. Through planting trees in a new forest plantation, this project is an excellent example of climate change mitigation and adaptation occurring simultaneously, helping nature, wildlife, and the vulnerable Masai population.

Revenue from the carbon offset sales is re-invested in community projects per the community members’ choice. Funds also go for training local capacity-building efforts are already showing results as the communities become more resilient to the impacts of climate change. The project earned CCB gold accreditation for its community benefits, which we are excited to continue to monitor.”

Additionality: Without the project, enhanced deforestation and degradation of the land would occur, including a nearly complete loss of above-ground trees and shrubs.

Permanence: The project is designed for 30 years and the risks to project permanence are mitigated by project activities, experienced management, and community outreach.

Site Visit: To be scheduled following the COVID-19 pandemic. 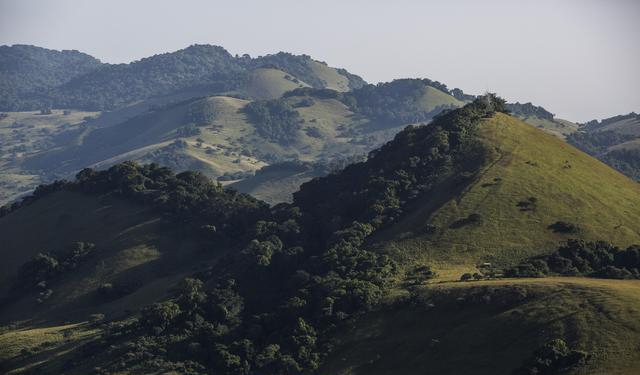 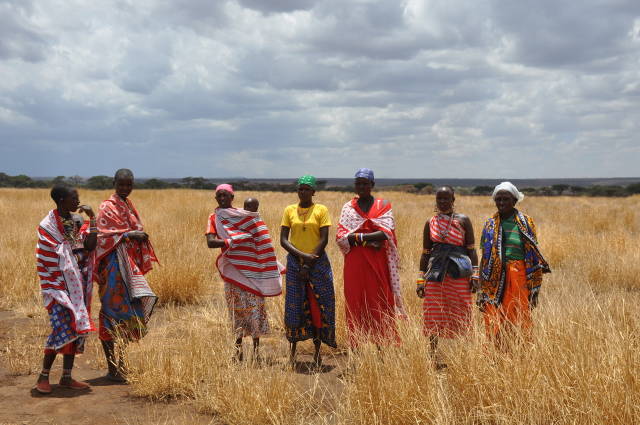 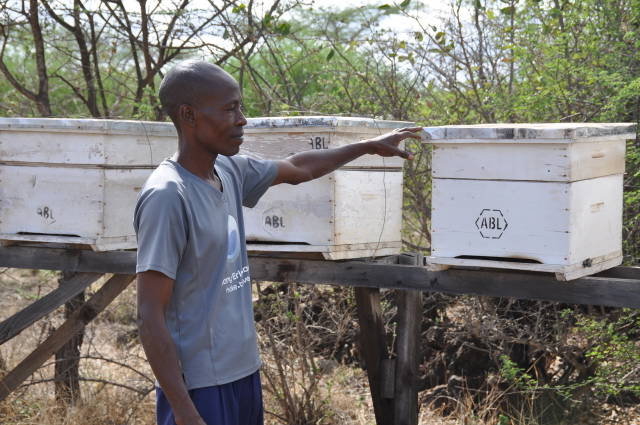 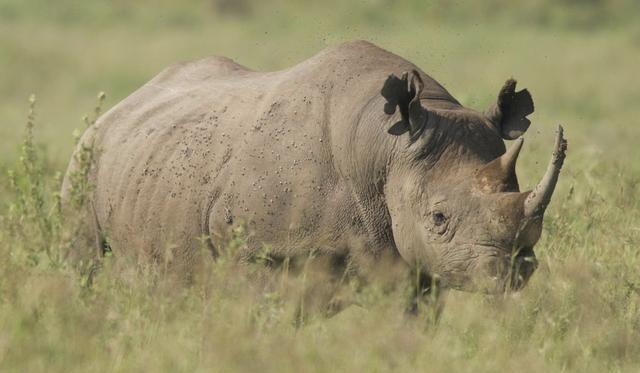 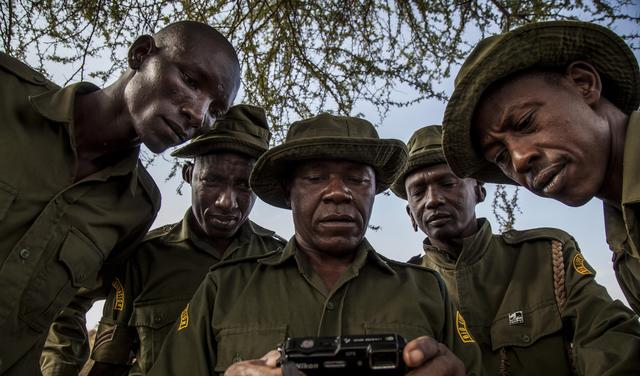 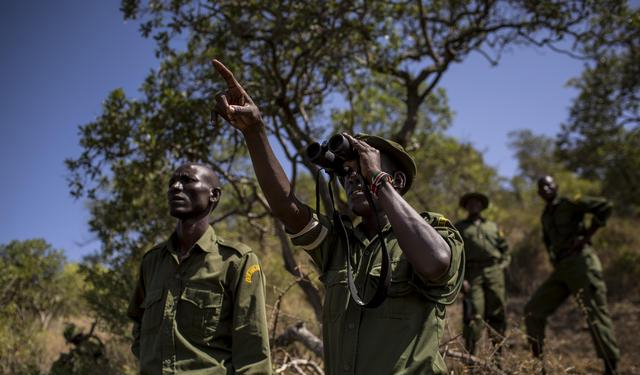 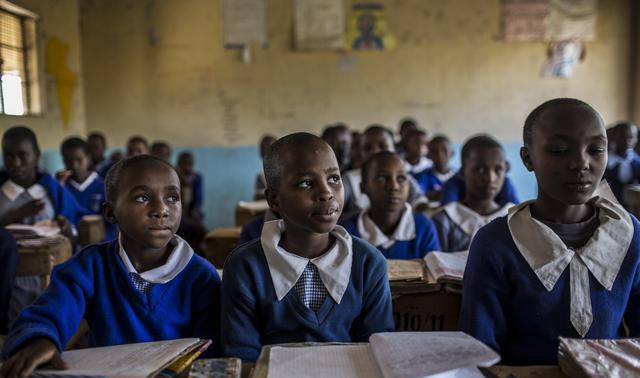 Home to 17% of the world’s forests, Africa is also losing forests at 4 times the rate of the global average. The project, a multi-partner initiative, including 4 tribes of indigenous people, protects 420,000 hectares including the Chyulu Hills cloud and lava forests and the surrounding savannah woodlands.

It prevents the emissions of the equivalent of more than 28 million tonnes of carbon dioxide over the 30-year timeline, supports local communities with alternative livelihoods, and restores biodiversity.

The Hills are home to traditional pastoralist Maasai and small-scale farmers most of whom live in extreme poverty. These rural communities continue to experience population growth at a high rate, furthering the exploitation of natural resources and wildlife for capital. The animals are at risk of poaching, loss of access to critical resources due to development, and diminished dispersal and migration. Without this project, the conditions are due to worsen.