This project protects native grasslands in Montana. The International Union for the Conservation of Nature (IUCN) has declared grasslands the most endangered ecosystem of the planet.

About 30% of all GHG emissions are caused by land-use change and degradation. In 2019, 2.6 million acres of the unique ecosystem of wild grasslands were converted for agriculture. Similar to trees, grasslands sequester millions of tonnes of CO2 deep into the ground through their extensive root structures. When Grasslands are converted to farmland the CO2 is released back into the atmosphere. This project is working to protect these important grasslands and get other landowners to do the same.

Additionality: Without the added income from the sale of carbon this property would be converted to crops. In addition, there is no zoning, permitting, ownership or other legal obstacles to the conversion of the project area to cropland.

Permanence: In 2016 at the start of the carbon project, the project entered into a conservation easement ensuring permanence into perpetuity. This project contributed 2% of credits to a buffer pool as insurance against reversals. 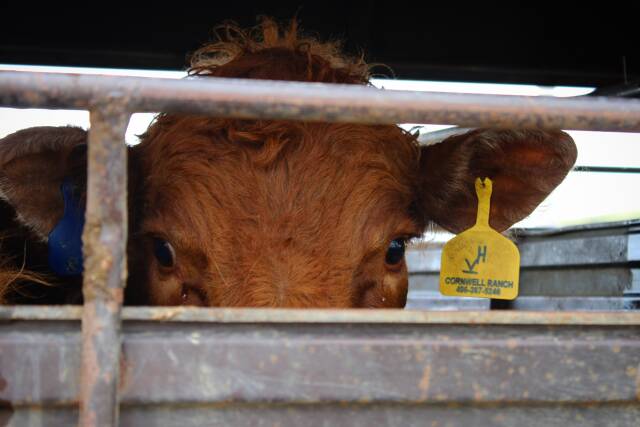 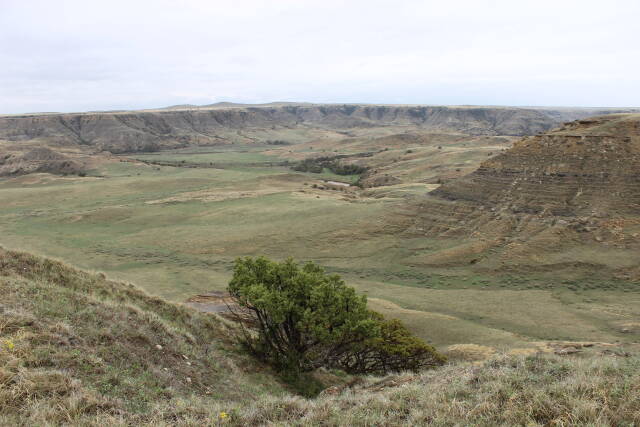 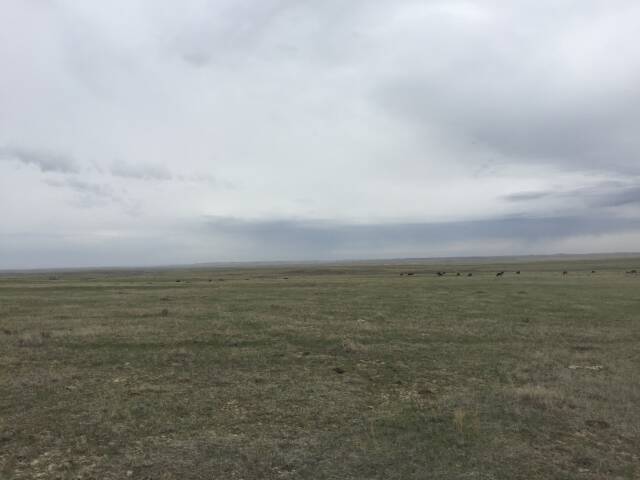 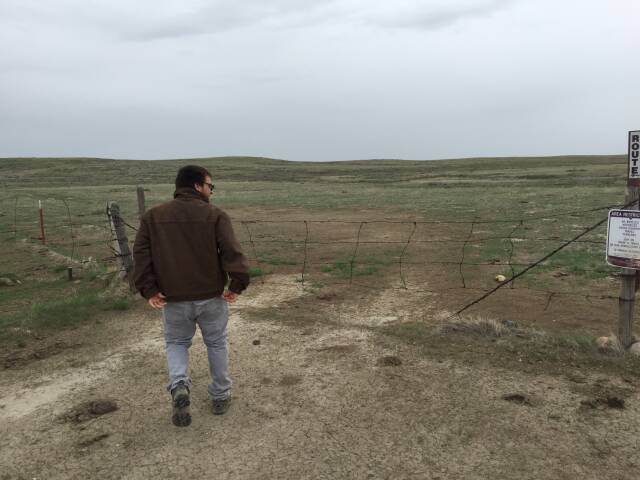 This project, located on 16,000 acres Northeastern Valley County, Montana, has a conservation easement that corresponds to the start date for the project that protects the land in perpetuity from conversion to farmland. Because of its unique location adjacent to already-conserved public lands, it is part of one of the most intact grasslands on the continent. It has a prescribed grazing management plan in place to prevent overgrazing. The property is home to robust wildlife populations, including species of high conservation concern such as the swift fox, the Greater Sage Grouse, and four songbirds: Sprague’s pipit, Baird’s sparrow, McCown’s longspur, and Chestnut-collared longspur.

It is hoped that the long-term success of this project will help convince many more reluctant landowners of the value of conserving their land. Resulting discussions with landowners have revealed that additional income from carbon offset sales could play a significant role in foregoing the economic benefit to keeping land in its original state despite its compatibility with row-crop agriculture.

Drawdown is the most comprehensive plan to reverse global warming; Grass is Greener relates to Solution 16 – Conservation Agriculture

The Grass Is Greener - Saving Grasslands One Acre at a Time