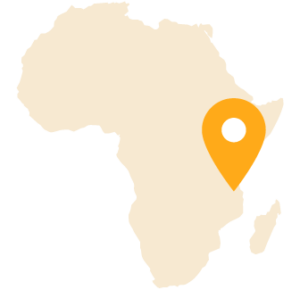 Primary school education in Malawi is provided by the government. In 1994, they partnered with The World Food Programme to start a meal program to provide daily porridge to students who attend primary schools. Phuthi Primary School is one of the primary schools where this programme is thriving. The school focuses on basic literacy, numeracy, and life skills to encourage students to continue with their education.

Initially, the school supported 4 rocket stoves, but the enrollment grew dramatically. Additionally, accidents were occurring during the porridge preparation. In 2017, this project built 6 fixed improved institutional Mayankho Stoves to help with the demand.

The women who use the new Mayankho Stoves, report saving time and using much less firewood. “Students used to eat porridge late or not eat at all due to lack of firewood to use for cooking because firewood in this area is a problem, and as parents we were failing to fetch lots of firewood but with the coming of the Mayankho life has become simpler since the stoves requires less firewood and keeps heat for a longer period of time compared to the rocket stove,” said Nachiletso Makoka while serving porridge.

Enrollment continues to grow which has prompted them to request another new stove. The cooks, administration and, mostly, the children are incredibly thankful for the Mayankho stove. Thank you for your support! 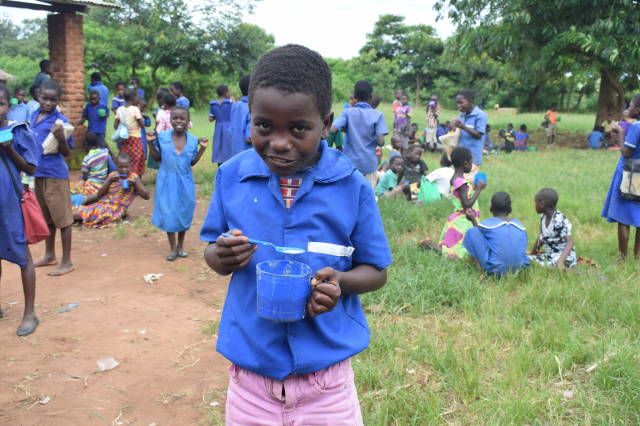 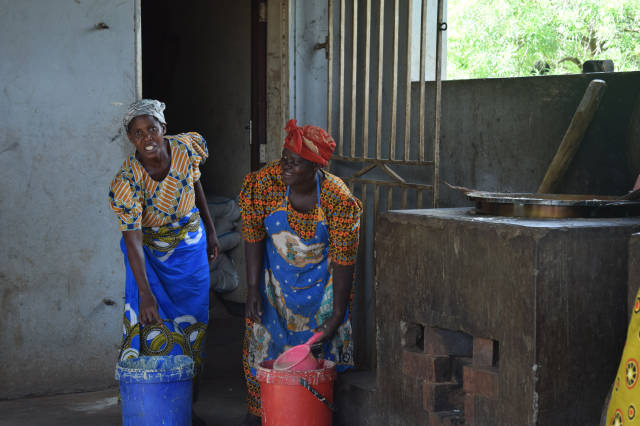 Previous Next
Home On The Range