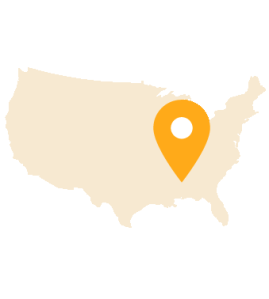 Time is precious. Money is necessary. Between them, it’s all about getting the priorities right.

Case in point: CF Industries is a multi-billion dollar company that makes fertilizer used on farms worldwide to grow our food. CF has 3,000 employees working around the clock in domestic and international locations, thousands of customers, and its stock is traded on the New York Stock Exchange. They are busy. They are busy making fertilizer and making money. That’s what companies do.

Now, let’s go back to getting the priorities right.

In the process of making fertilizer, nitrous oxide (N₂O) is released into the atmosphere. N₂O, a greenhouse gas 300 times more powerful than carbon dioxide, is a troubling threat to our climate. Though there are no regulations requiring it to do so, CF Industries, with your support, installed complex technology at its plant in Yazoo City, Mississippi to reduce N₂O emissions by 200,000 tonnes annually. Asked why they voluntarily invested so much time and money to join the fight against climate change, CF Industries says: “We just know it’s the right thing to do.”

So, after all, it’s not just about time and money, it’s what we do with them. Priorities.

You understand that the fight against climate change is one of the most important priorities of our time. With your support for this project, following your example, more people and more companies, enlightened, are joining in. That’s how we will all succeed in saving the climate. Together. Because “we just know it’s the right thing to do.” Because we have our priorities right. Thank you for being part of this! Thank you for your support! 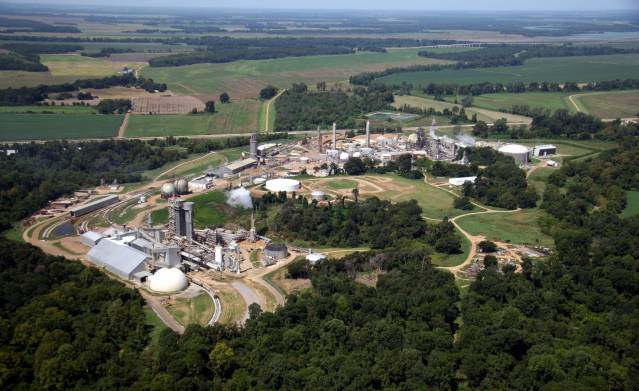 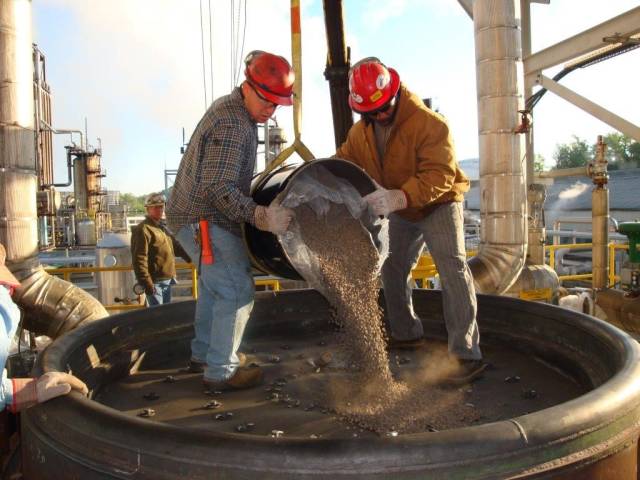