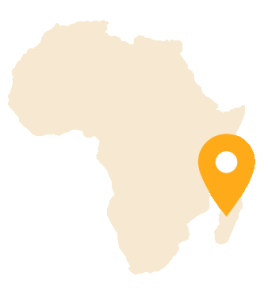 of CO₂ emissions reduced every year

In Madagascar, the spectacular Makira rainforest, covering nearly one million acres, was under attack. Monoculture rice farming, logging, and hunting all threatened. Plants and animals were on the decline. When the forests suffer, so does the Planet.

Leonore is a young student who lives in a small village on the edge of the rainforest. One evening, Leonore noticed that the poignant silence of the forest because the lemurs, with their melodic song, were disappearing.

Leonore learned about the Markira project in school, which teaches local residents sustainable farming to improve their lives and protect the forest. Lenore immediately convinced his family to join in. The project showed them that cocoa, cloves and vanilla, which are all high value crops, can be grown in the shade of trees. Less destruction of trees and more harmony with the forest all while increasing their income. The change was dramatic. To date, this project has reduced deforestation in Makira by over 90%, and carbon emissions by a million tonnes a year!

Because of your support, the Makira rainforest is now healing, helping to heal the earth’s ecosystem and our climate. All of us, including Leonore and an increasing population of melodically singing lemurs, say, Thank you! Thank you for your support! 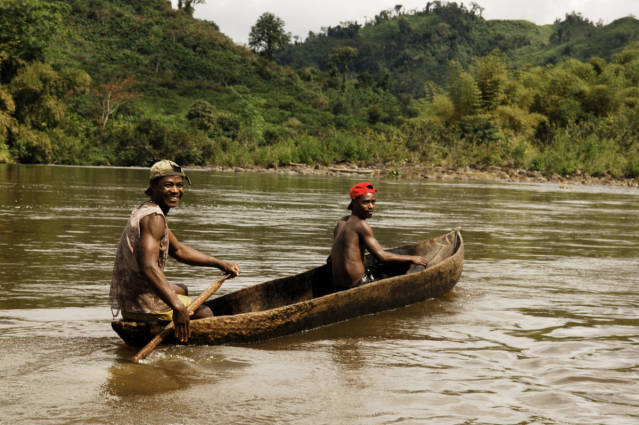 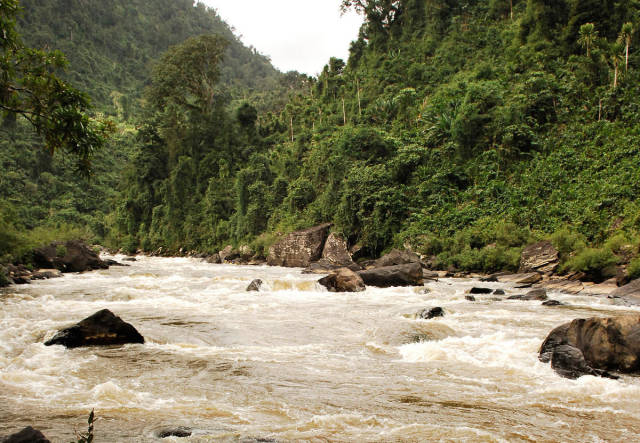 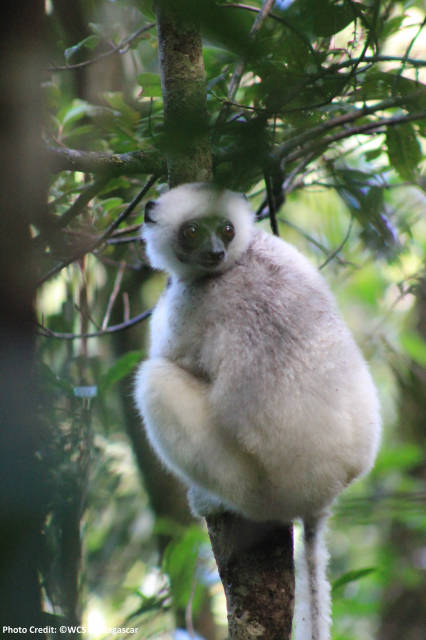