tonnes of Methane gas over lifetime of project

The San Juan Basin in Colorado is home to beauty and booms. Countless stories from visitors and locals recount stories of violent shifts and movement of the famous mountain south of Durango called Carbon Mountain. Scientists discovered that it was being caused by methane – a greenhouse gas 25 times more powerful than carbon dioxide. The gas was seeping from a coal formation that runs under the terriane. This can cause streams, water reserves and other areas to burst into flames and is responsible for the shifting mountains.

Monitoring discovered geologic seeps emitting more than 50,000 metric tons of methane each year. The Southern Ute land was being harmed by naturally seeping methane and contributing to climate change. The local tribe stepped in. They began the Methane Recovery Project to capture the gas from the natural coal seams and keep it from harming the Southern Ute tribal land. The methane is then channeled into the natural-gas grid and used for power.

This project would not exist without funding from carbon financing provided by your donation. By capturing and redirecting methane, this project will avoid greenhouse gas emissions of 60,000 tonnes annually. The tribe, the locals and Mother Earth thank you for another chapter in the story of moving mountains. 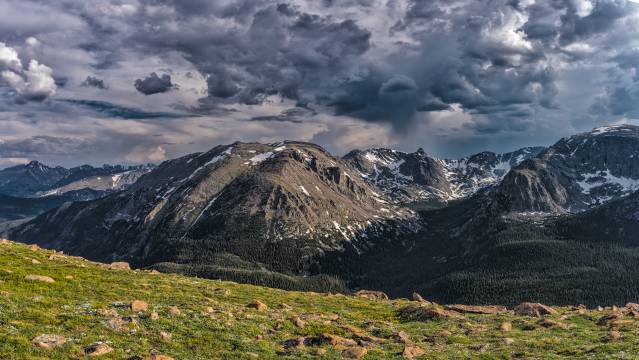 A Sight to See