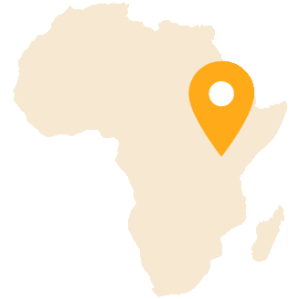 A stove is often seen as nothing more than a commodity for many of us. But in Uganda, it’s a way of life. And until recently, 93% of the whole country cooked their food over toxic fires. Thanks to supporters like you, this project has sold more than 493,000 stoves and benefited 2.46 million people. These stoves have saved households over USD $146 million, giving the chance for many to pay school fees, start a business, pay health-related costs, or simply save for a rainy day. Also, these stoves have reduced greenhouse gas emissions by an incredible 3.16 million tons of carbon, contributing to global efforts to mitigate climate change. These highly fuel-efficient stoves have avoided the consumption of 562 thousand tons of charcoal, which is equivalent to more than 8.5 million trees!

In early 2017, this project expects to reach a monumental milestone of having sold 500,000 improved stoves in Uganda. What’s more, this project is helping promote women entrepreneurs. Read their stories below: 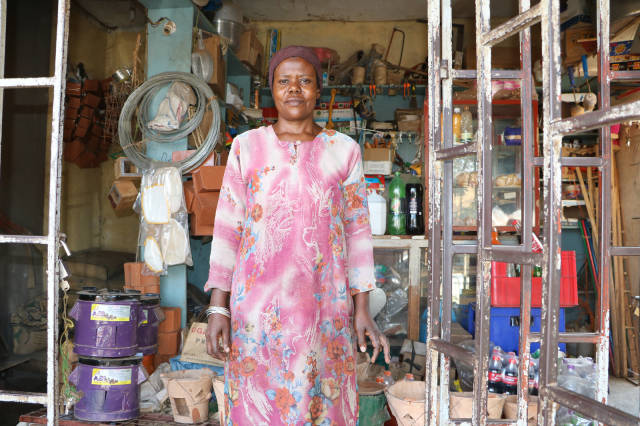 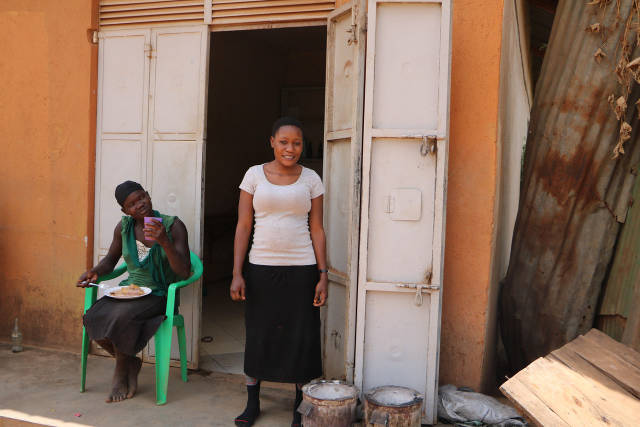 Rehema is the proud owner of Maama Namu Hardware Store, which sells improved cookstoves from the project. A user of improved cookstoves herself, she sells them with confidence. “I’ve been selling these cookstoves for over 5 years now and, so far, no customer has ever returned any. Instead, customers come back and refer them to their neighbors—the stoves are exceptional.” Rehema makes a decent profit from each stove sold and invests the savings in her hardware shop.

Stopping deforestation and increasing respiration, one stove at a time

One person's waste is a whole community's lifeline