The Southern Ute Tribe in Colorado has a saying that perfectly encapsulates the passion driving our coal bed methane (CBM) capture program:

“We were placed here in the mountains by Sinaway [the Creator], we have always been here, we will always be here.”

Thanks to your support and the ongoing commitment from the Southern Ute Tribe, this project once again outperformed projections by reducing 60,000 metric tonnes of methane (CH₄), a greenhouse gas that’s 25 times more harmful than CO₂. To put it into perspective, that’s the equivalent of completely removing the carbon footprint of 3,176 Americans for a whole year! 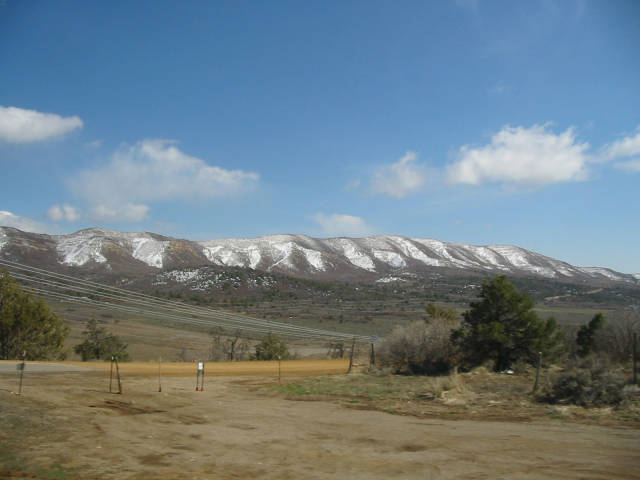 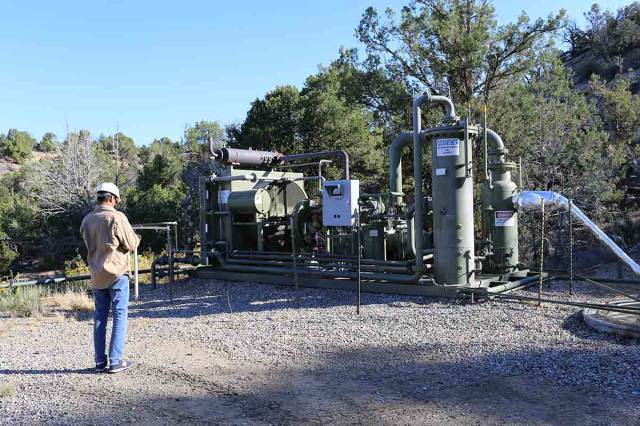 Now the Southern Ute isn’t responsible for the coal mining that releases this methane, nor do they profit from its extraction, even though it’s on their land. Instead, they work diligently to preserve the reservation area. And the hard work they’ve put into this project has really paid off because they’re not just helping to cool the planet, they’re also helping to create jobs and income for the tribe.

This is their land, and they’re not going anywhere anytime soon, and neither is this project. CBM capture is a safe way to utilize this methane and an even better way for the Southern Ute to generate additional income to protect tribal lands and their environment for generations to come.

The collective cooling power of a community