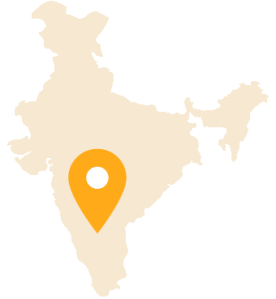 Poop happens. It’s just a fact of life. But when life hands you some, it’s up to you to turn it into something better—and you have helped the people of Bagepalli do just that!

Thanks to your support, we’re now up to 11,634 biogas units across 630 villages in India! But that’s not all: Community President Venkatanarsappa and his 33-person-strong team continue to innovate and train locals, making sure this project remains one of the best in the world. This kind of on-the-ground problem solving is key to a successful project.

What can go wrong? Well, there are some serious challenges, like dealing with water scarcity caused by climate change and others that no one saw coming—who knew that monkeys would cause the gas pipes to leak because they like to use them as ropes?! 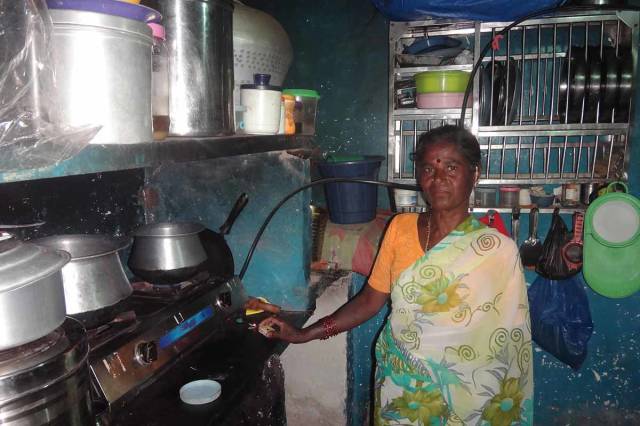 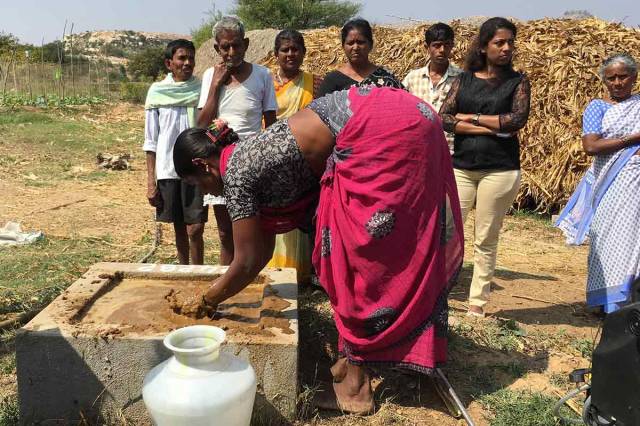 This project employs specially trained biogas workers, all of whom are women from the community who use biogas themselves. These women get paid by the household to perform minor repairs and maintenance, providing them with valuable income. For example, over a three-month period last year, 240 female workers earned 500 rupees each per month. That’s about $7.50 extra per month, which is a considerable increase in their income. Not to mention the women who use the biogas stoves spend an average 40 minutes less on cooking, and 70 minutes less on collecting firewood per day.

Simply put, your support means more money and more time for the women of Bagepalli!