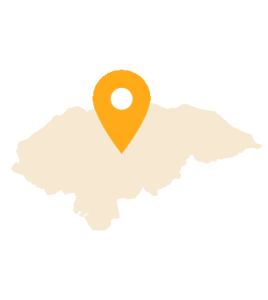 cookstoves have been installed by this project

Celia Arriaga lives with her family of six in the small village of Yamaranguila, Honduras. Her eldest son is handicapped. Her youngest daughter is an infant. All four kids need her attention and help. Celia, for sure, is a busy woman.

Before this project helped her install an improved cookstove in her home, Celia’s was an almost impossible task. With the old, open-fire stove, she had to collect firewood every day, which could take hours, and then work more hours in the smoke-filled kitchen to cook, all while her kids (each of them a joy) added constant kid-chaos to the house. “Un tiempo loco,” she says, “a crazy time.”

Since Celia’s improved cookstove was installed, she now needs to collect firewood only once a week. The stove cooks quickly and efficiently, reducing cooking time. And because the stove is chimney-vented, there’s no smoke, the kids don’t get sick anymore, and the house is clean and bright. The family has time for each other now. “No más tiempo loco,” she says with a smile, not now with the new stove.

Technicians from the project have regularly visited Celia, as is done for all households with the new stoves, to make sure that it is working well, etc. No problems there at all. Celia is thrilled with the stove.

It’s crazy—positively loco—to let climate change go unabated. That’s why you support this project, and why so much has been achieved. With more than 155,000 stoves already installed, over one million tonnes of CO₂ emissions have been avoided by this project. But there’s still work to be done. The goal: no more loco for the climate and Planet Earth. With your continued support, we’ll get there. Thank you! 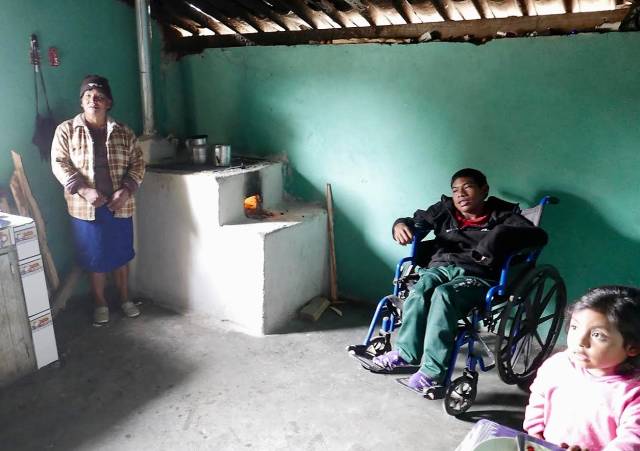 September 7, 2018
Previous
Home On The Range