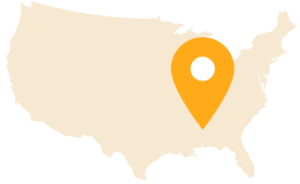 There’s an old saying that goes, “Every good citizen adds to the strength of our nation.” But these days, good citizenship can also mean adding to the strength of our planet. CF industries makes fertilizer that allows farmers to grow more crops on less land–which means that, as a company, they help prevent the deforestation that releases harmful carbon into the air. They’re good corporate citizens.

But there’s a hitch: the process of making that fertilizer releases nitrous oxide (N₂O), a greenhouse gas that warms the planet over 300 times faster than CO₂. So, though there are no government regulations requiring them to do so—and most companies don’t—CF Industries voluntarily installed sophisticated new catalytic technology that breaks down N₂O into its environmentally harmless components, nitrogen and oxygen. Now, with your generous support, their Yazoo City, Mississippi, plant prevents 200,000 tonnes of N₂O every year from warming the planet. That’s the equivalent of preserving 1,000 acres of untouched Amazon rainforest!

Farming practices that nearly double the world’s production of food combined with good corporate citizenship that, year by year, improves the air we breathe? Those are the kind of efforts that truly add to the strength of our planet. So, good citizen, thank you for your support! 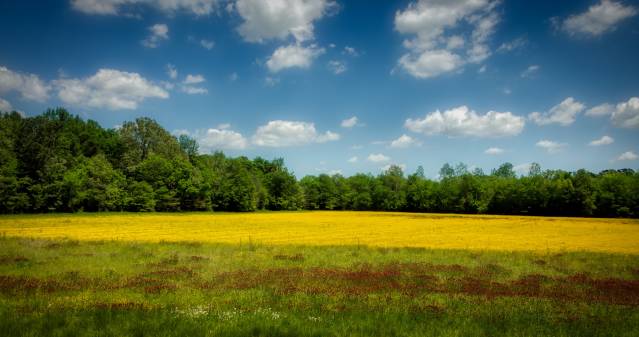