Lake Street Dive has been a touring band for over 15 years and as both their touring operation and platform have grown exponentially, so to has their desire to use that platform for good. Over the years, the band has been working with nonprofits dealing with the underserved or underprivileged, because they are the people who frequently bear the brunt of environmental issues. Whether through state policy directly, or the impact of carbon globally, the inequality of their social standing makes them extremely vulnerable to the effects of climate change.

Supporting Jacunda Forest Reserve and the Sichuan Biogas Digester projects through Cool Effect, Lake Street Dive is hoping to bring some semblance of justice to these areas by providing economic protection from the very systems of privilege that have affected them unfairly, while at the same time removing or limiting the amount of carbon in the atmosphere.

Lake Street Dive is also excited to support the Costa Rica Renewable Energy Wind Turbines project, because zero emission energy is the ultimate goal, and this specific carbon offsetting scheme can mitigate future pollution by supporting industries like these. 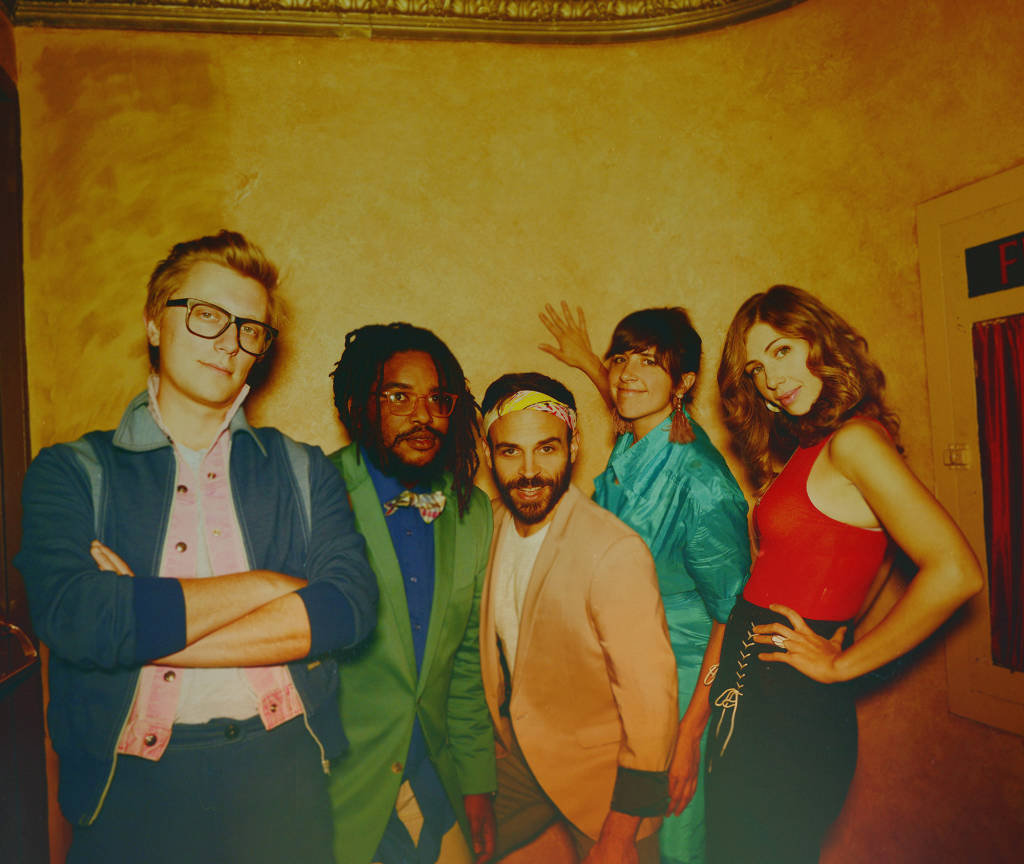 Where Does The Money Go?

Cool Effect is home to over a dozen projects around the globe, all working to reduce greenhouse gas emissions everyday.

Citizens of the Amazon

More than 90% of each dollar you donate goes directly to helping our projects, with a small fee of only 9.87% to help us cover credit charges, research, and possible registration fees.

Who is Cool Effect?