Where the Buffalo Roam

The Southern Plains Land Trust purchases land for prairie wildlife. So far, it has protected over 56,000 acres in the preserve network, providing urgently needed refuge to a wide variety of native grassland animals and plants. Piece by piece, it is restoring the American Serengeti.

“The Cool Effect purchase of these tonnes allowed Southern Plains Land Trust to purchase additional land to add to existing lands designated for conservation and protection of native grassland animals and plants. Without the sale of carbon, it is unlikely that the expansion would have taken place.

The addition of land to this project area will secure the passage of animals through newly evolved animal corridors and shortgrass prairie preserves and enhance further improvement to their ecosystems. The project also does work to repair and restore the prairie to its original state.”

Additionality: Without the sale of carbon, this project will not be able to fulfill its goal of restoring the “American Serengeti” by purchasing and restoring of new land as well as avoiding the conversion of grassland to cropland.

Permanence: Based on a risk evaluation tool, the project has allocated 1.3% of its credits to a buffer pool that provides a safeguard in the event of a reversal. Large reversals are unlikely because grasslands store most of the sequestered carbon in their roots. This project is in the lowest risk category, as an accredited land trust.

Each year, SPLT has dramatically increased its pace of land acquisition focused on southeastern Colorado, a biodiversity hotspot.

Once SPLT purchases the land, it puts legal protections in place to ensure that the land will always be a wildlife refuge. With the help of volunteers and other nonprofit organizations, they begin the work of actively restoring the land.

The different crews tackled the hard work of:

With the collaboration of neighbors, it launched a major fencing removal and modification project. As a result, it has modified or replaced 50 miles of periphery fences that will allow wildlife to safely cross, while keeping cattle on their pastures outside of the refuges.

In December 2020, it welcomed ten new bison to the Heartland Ranch Nature Preserve expansion area to establish the conservation herd. The herd of Bison, which now number 24, are also active players in the rewilding. 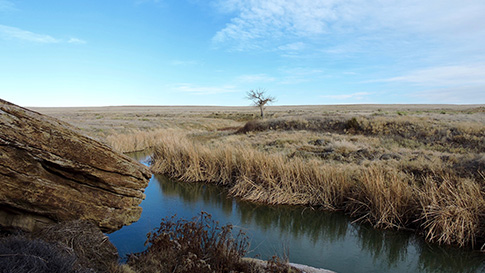 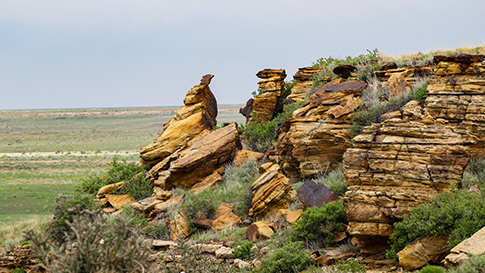 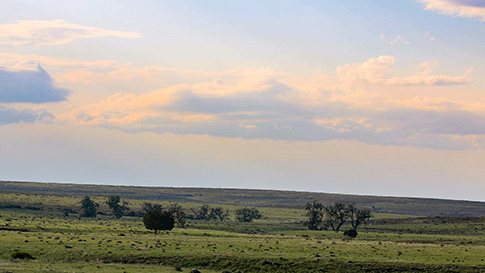 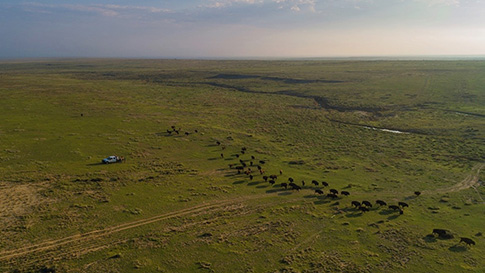 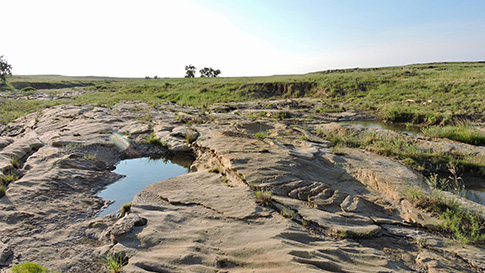 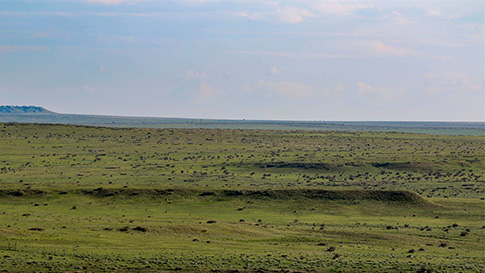 Drawdown is the most comprehensive plan to reverse global warming; Where the Buffalo Roam relates to Solution Number 16 – Conservation Agriculture.

Where does your money go?

More than 90% of each dollar you donate goes directly to helping our projects, with a small fee of only 9.87% to help us cover credit charges, research, and possible registration fees. Here’s a breakdown:

Where the Buffalo Roam