This project protects roughly half a million acres of the most biologically diverse regions in the Pacific Northwest which protect the California Watershed.

“Forests along America’s west coast experience extensive harvesting due to the demands of the lumber market, despite their value to America’s west-coast water supply. Poorly managed forests are more susceptible to wildfires, and as climate change increases droughts, these two natural disasters form a vicious cycle. These forests provide habitat to a diverse range of species and contribute to water supply and air quality and are of particular importance to protect and manage properly. Projects like Klamath East Improved Forest Management play a unique role by protecting the forests and sustainably meeting the future market demand for resources.”

Additionality: Without this project, the project would be logged and continuously degraded.

Permanence: Long-term monitoring activities to ensure that carbon stocks are maintained at high levels for the 100-year period following the 25-year crediting period. 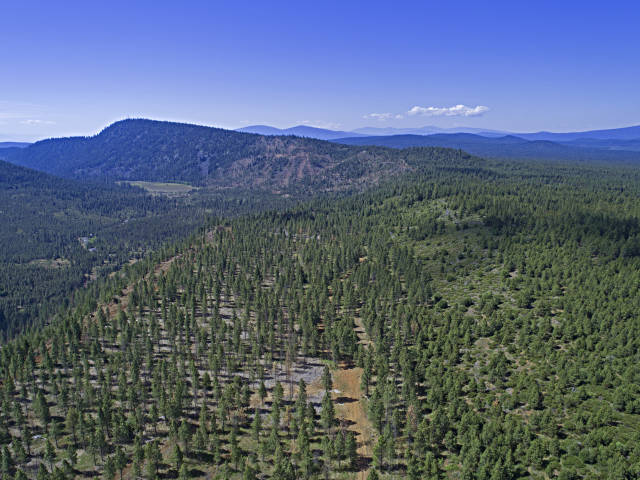 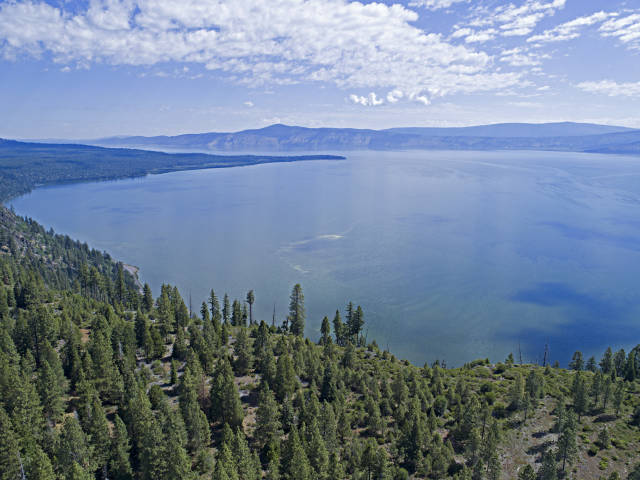 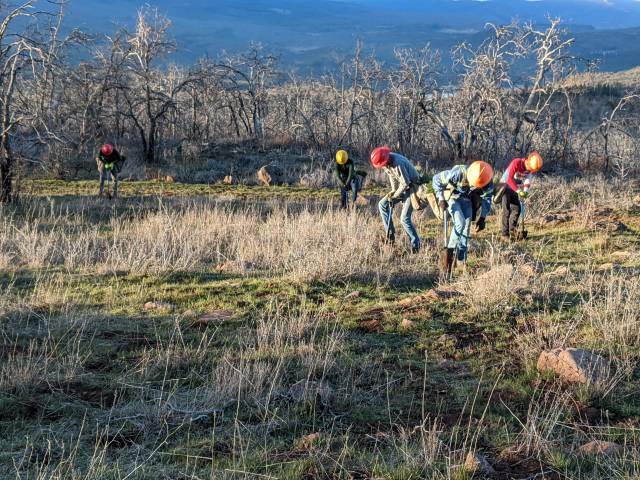 Covering almost 2 million acres of land and with peaks ranging from 900-9,000 feet in elevation combined with 200 miles of roaring rivers, the Klamath National Forest is one of America’s most biologically diverse regions. Ponderosa Pines dominate the lower elevations before the Douglas fir, sub-alpine fir, and mixed conifer species collectively conquer steeper peaks. Wild horses and elk herds roam the trees while bears, deer, river otters, and minks reside on the banks. Coho salmon and steelhead populations swim the rivers while osprey and bald eagles soar the skies. Because of Klamath’s proximity to other mountain ranges, the Forest experiences unique climate patterns, resulting in more plant life diversity than anywhere else in California.

Since more than 30 species of conifers inhabit Klamath, the National Forest has been a historic hot spot for logging. Clear-cutting was common practice for the project area, resulting in high harvest levels and reduced carbon stock levels, defined as the amount of carbon contained in a system that can accumulate or release carbon. The carbon stock levels were significantly lower than the current Forest Industry and Analysis (FIA) common practice statistic.

Green Diamond Resource Company is the new owner of the project area (402,349 acres) and that of its sister project, the Klamath West IFM project (630,000). Green Diamond is changing tactics and relying on carbon finance to incentivize sustainable management techniques to restore carbon stocks over the 25-year crediting period. Green Diamond plans to apply practices, including thinning. Thinning plays a particularly important role because it:

Drawdown is the most comprehensive plan to reverse global warming; Watering the West relates to Solutions Number 12 – Temperate Forest

Where does your money go?

More than 90% of each dollar you donate goes directly to helping our projects, with a small fee of only 9.87% to help us cover credit charges, research, and possible registration fees. Here’s a breakdown: