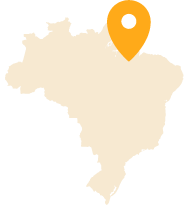 “This project addresses the unique and widespread issue of illegal land acquisition and its ties to deforestation. RMDLT focuses on land tenure rights, developing local businesses and income-generating activities to preserve Earth’s largest rainforest and its people. The project uses funds from the carbon sales to finance boats and schools for use in the community. It can also serve as a model to be replicated easily across several other municipalities.”

Additionality: The project has no other source of revenue other than the sale of carbon to carry out the project mission of preserving 180,000 hectares of Amazon rainforest from invaders.

Permanence: 11.75% of total credits are held in a buffer pool to provide credits in the event of threats from illegal logging, fire, pests, disease, or weather. 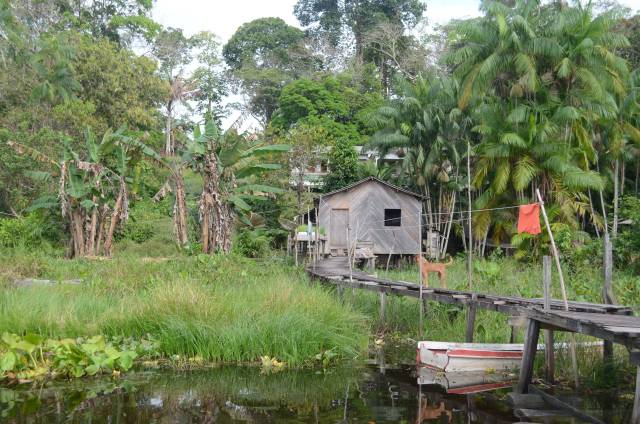 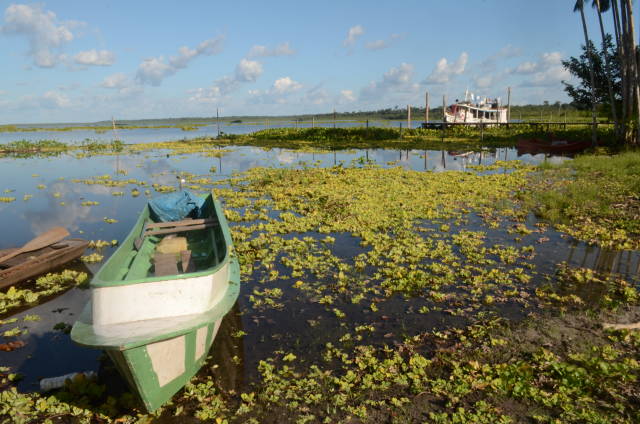 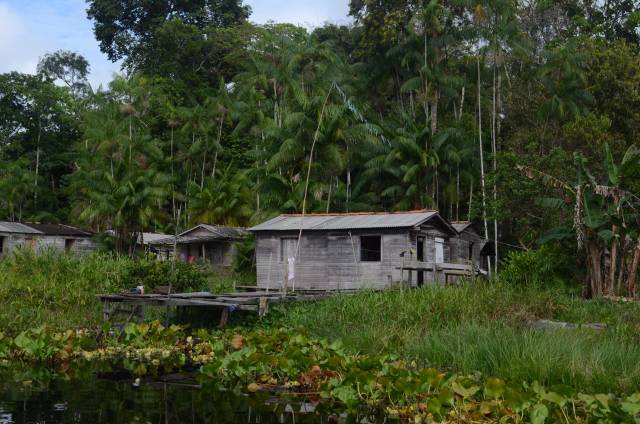 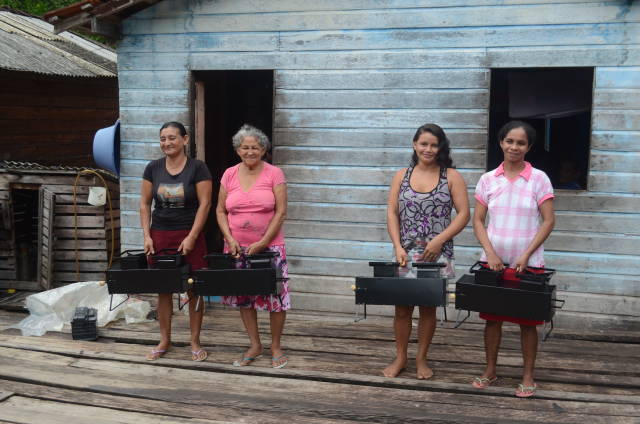 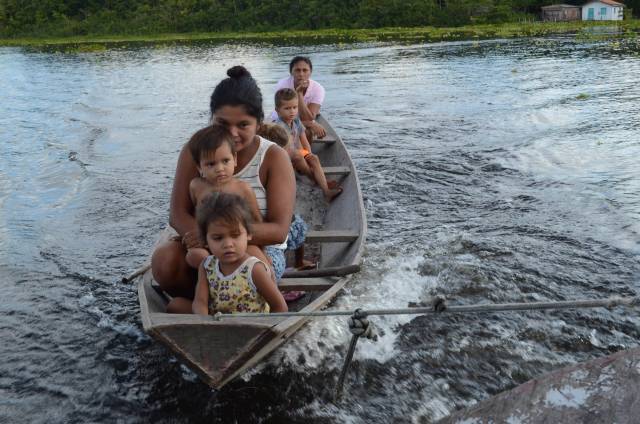 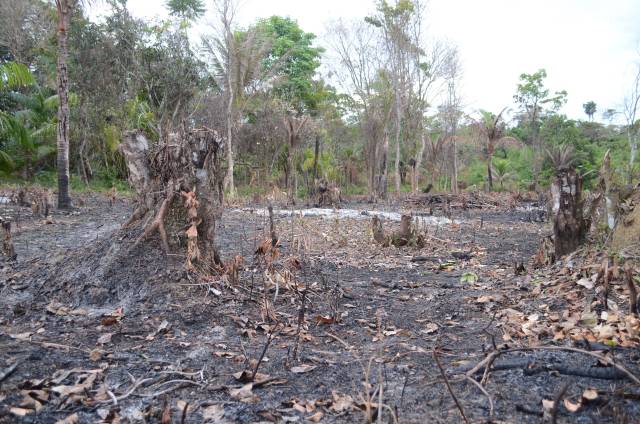 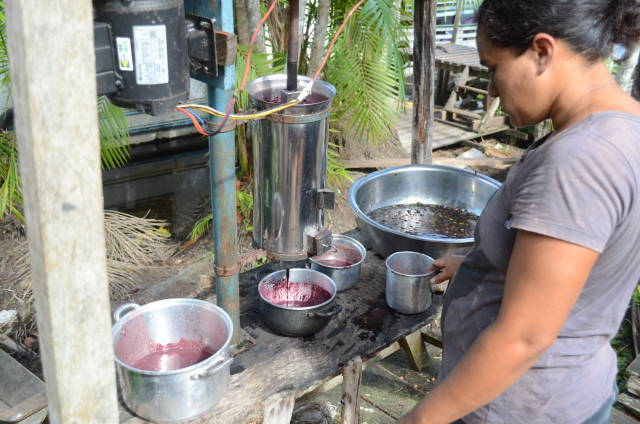 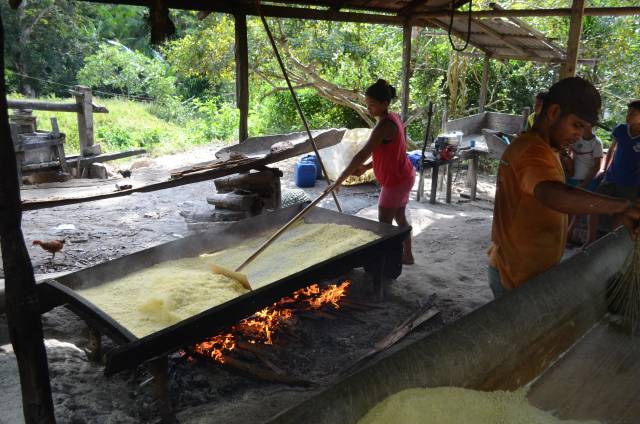 The Amazon Rainforest is named for the Amazon River, whose name in turn, is named after the “Amazonas,” a tribe of mighty woman warriors – a fitting reference for the world’s largest rainforest. Colloquially, the Amazon is referred to as “the lungs of the planet,” for its crucial role in carbon sequestration – which is exactly what the Amazon Rosewood Conservation Project serves to protect.

Notably, the southern Project Reference Region has the highest index of deforestation in all of Brazil in 2018 and 2019. The project prevents unplanned deforestation through monitoring and conservation efforts with the end goal of preventing 22 million tonnes of CO2 over its 40-year period.

Brazil does not strictly enforce the land use and ownership laws – which leads to unplanned deforestation through illegal logging, settling, and land clearing. It also causes safety issues for the community – over 25 people died in the past 10 years over land-conflicts. Families are in constant stress of displacement and inability to provide stable income for their families. RMDLT counters this by providing land tenure rights to local families living within the project boundaries– aiming to foster a sense of responsibility and ownership over the forest to further community-driven conservation. 700 families gained legal land ownership through RMDLT, and the project plans to provide rights to another 1,500.

The Project Area is only accessible via boat. Through patrolling the forest and the rivers, RMDLT identifies and reduces illegal activities including logging, squatting, and clear landing for livestock. The project also provides alternative resources of income through sustainable farming and cattle raising training. The local population is comprised mainly of settlers known as “Ribeirinhos,” who live along the rivers and along the igarapés (small streams). Economic activities in the area are subsistence timber extraction and sale, subsistence agriculture and fishing.