Indonesia is losing forests at the rate of half a million hectares a year, which is one of the highest rates in the world. The Rimba Raya Biodiversity Reserve, the largest REDD+ project in the world, works to preserve these forests and stop development.

Reducing deforestation is one of the biggest opportunities for cost efficient and immediate reduction of carbon emissions. This project is preserving 64,500 hectares of tropical peatland forest on the southern coast of Borneo, a rich ecosphere supporting flora, fauna and species including the endangered Bornean orangutan. The local government had previously approved this land for conversion to palm oil plantations, but the project helped local communities find a different solution. Local residents have adopted sustainable alternatives to slash-and-burn farming and now with better economic opportunities these forests are being guarded and carbon sequestered. 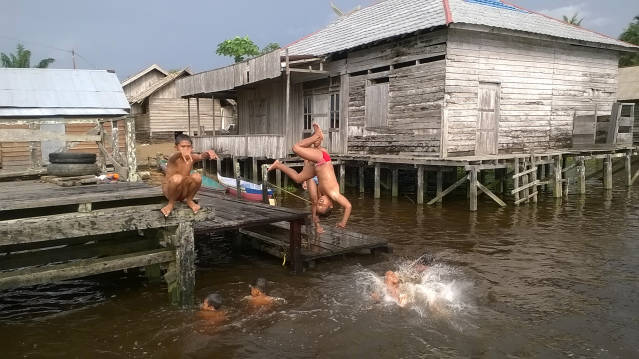 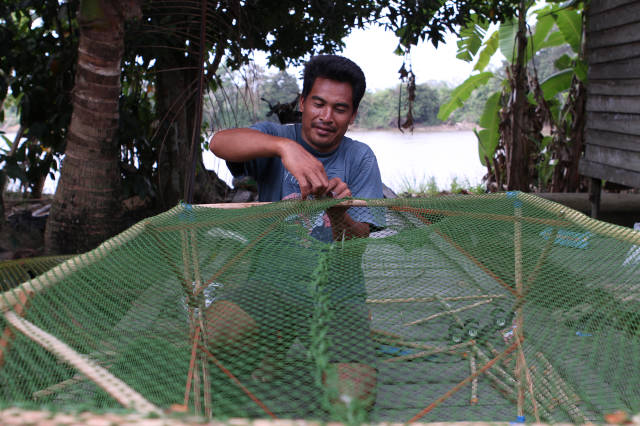 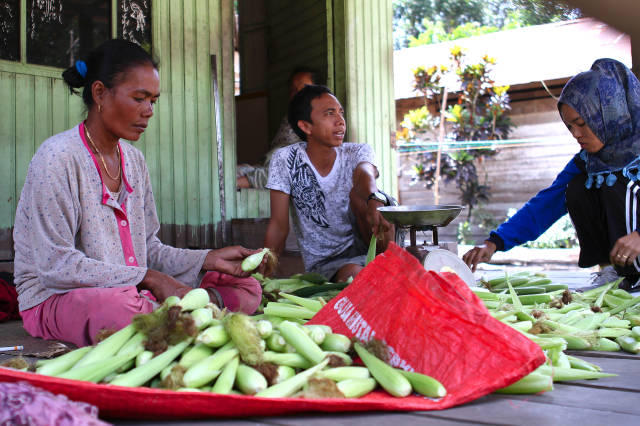 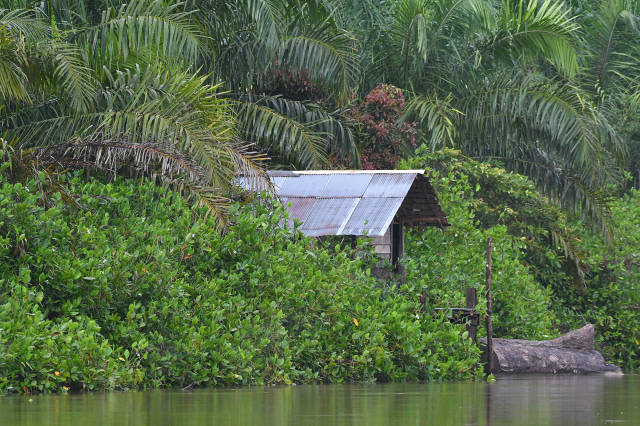 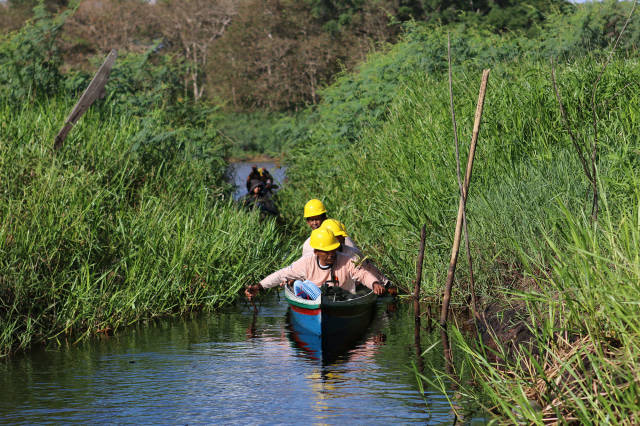 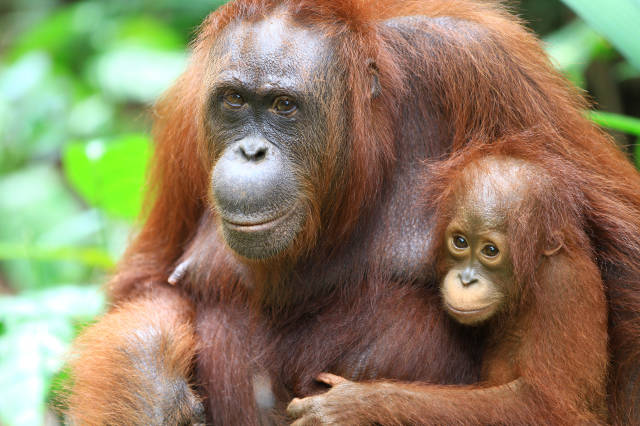 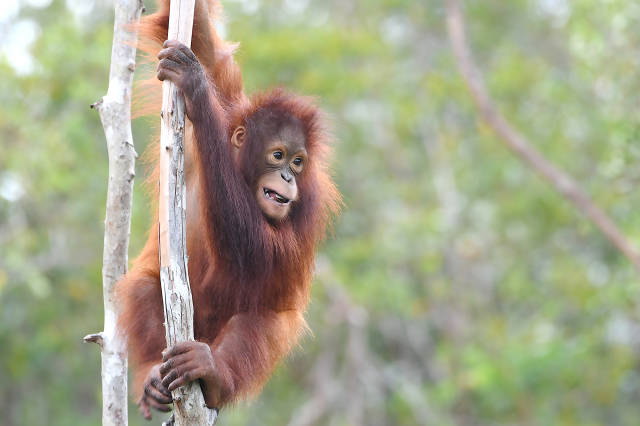 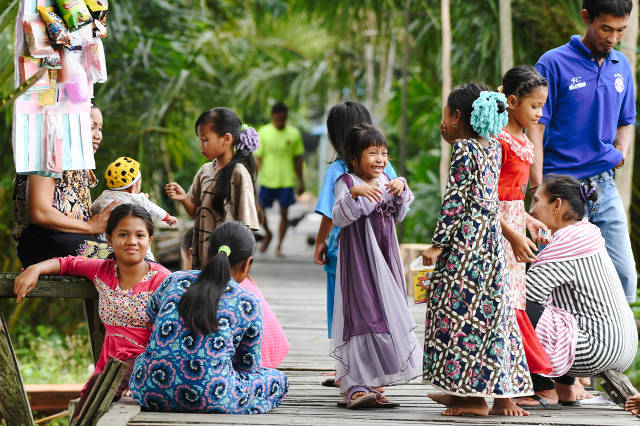 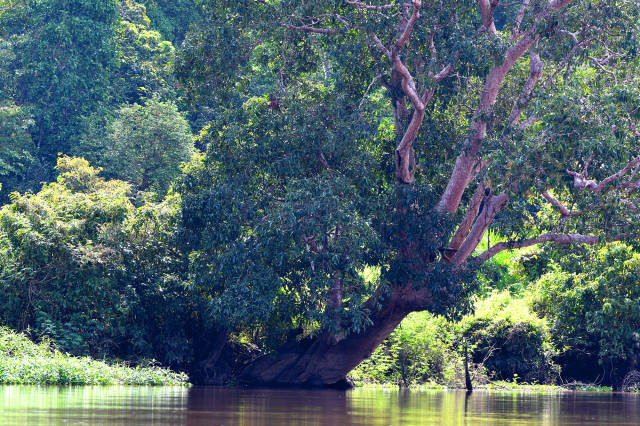 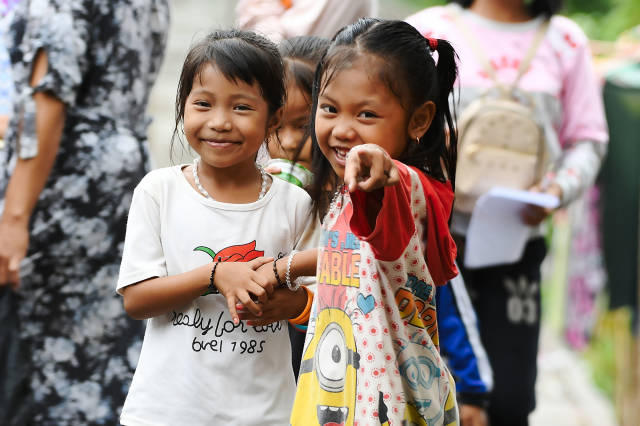 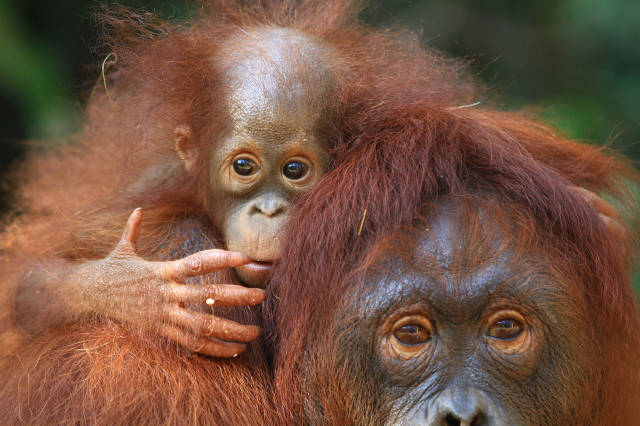 To be effective, forest conservation must be balanced with the economic well-being of local communities. This project achieves that balance by demonstrating that conservation can be environmentally and economically advantageous.

Planet Earth, by sequestering 4.5 million tonnes of carbon emissions every year. The endangered Borneo orangutan, by preserving an irreplaceable bio-habitiat. The people of Rimba Raya, by creating jobs and new small businesses. And people everywhere, by demonstrating that forest conservation can be done effectively and lastingly.

This uninhabited lowland peat swamp forest preservation and regeneration project offers strong biodiversity and community benefits that are unequalled by most forest projects we review. It is located in a part of the world that is under high stress from unregulated agricultural practices and is eminently threated by rising temperatures.

The project lands were scheduled to be converted to palm oil plantations as the Ministry of Forestry had declared (in 2011) that it was giving almost half of the project’s territory to a developer for palm oil development, but it was the effort by the project developers that helped overturn this decision and declare the area a protected reserve for many species including the Borneo Orangutans.

This project is particularly strong on financial additionality. A comprehensive financial (net present value or NPV) analysis was provided to substantiate the most profitable alternative (oil palm plantation) is the most likely project scenario. The project applied the highest and most conservative values based on the results of the NPV analysis, which showed that the NPV of oil palm production was 200% more than the project activity. The financial model was confirmed through review of materials that substantiate NPV assumptions including but not limited to literature sources, carbon credit value estimates, and commodity price change.

Drawdown is the most comprehensive plan to reverse global warming; Biodiversity and Community relates to Solutions Number 15 and 17 – Afforestation and Tree Intercropping