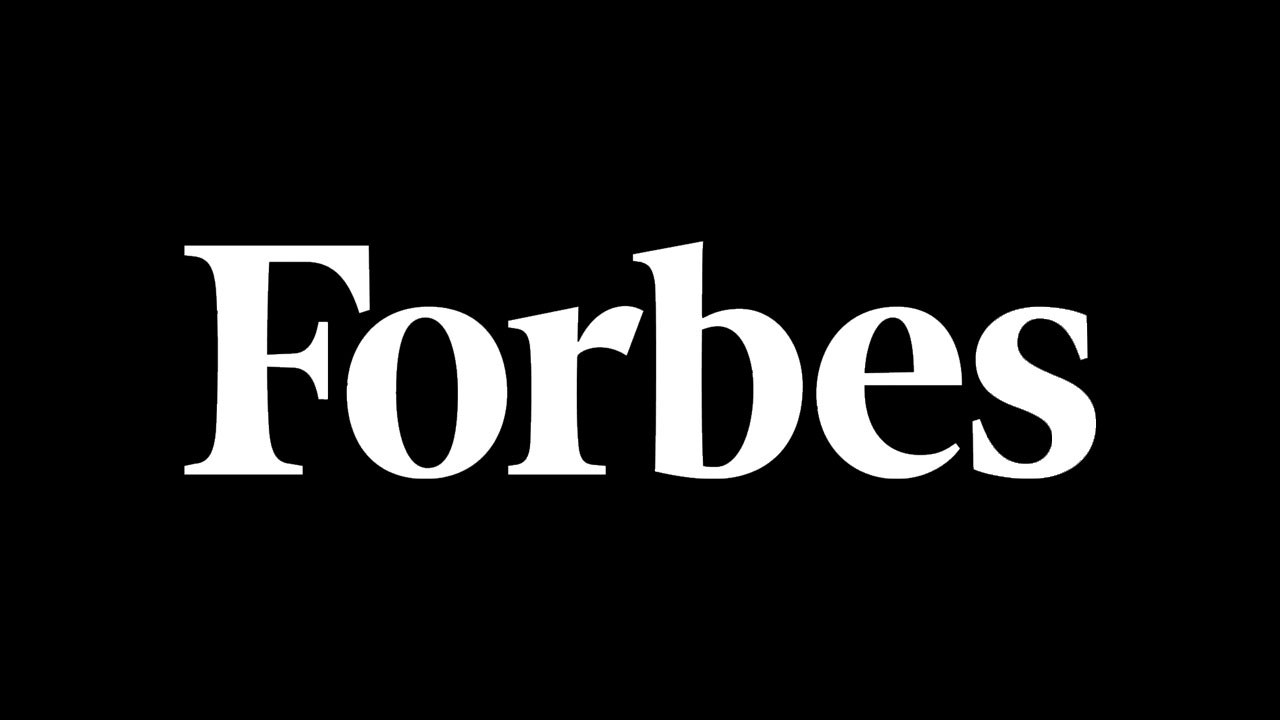 How Do You Offset 6 Million Tonnes of Carbon? One At A Time

“In a recent survey of 1,400 adults believing in climate change caused by humans, 75% agree that there is something they can personally do to help the planet, but yet only 40% have taken action,” says Marisa de Belloy, COO of Cool Effect, the crowdfunding site that helps people buy carbon credits simply and affordably.

Americans produce an average of 17 tonnes of carbon per year, she says. The remarkable thing is how affordable it is to offset that production at CoolEffect.org. The site provides a clear price for a one-tonne carbon credit for each project on the site. The lowest price per credit: $4.12. At that price, Americans can offset their entire year’s carbon production for just $70.04.

De Belloy hopes to get the nonprofit site’s users to look past their own carbon offset requirements and to focus instead on supporting great projects, most of which provide a variety of social and environmental benefits aside from carbon offsets.

A Breath of Fresh Air in Peru is protecting 450,000 acres from deforestation along with protecting the wildlife in the forest, including 400 bird and 3,000 plant species, some of which are unique to this forest.

Wind Power to the People operating in Costa Rica is helping to bring that country to carbon neutrality by 2021. The project provides electricity to 50,000 people. Because the project is structured as a co-op, the local community members benefit.

As I spoke with de Belloy–you can watch my interview with her at the top of this article–I asked her how she knows that the projects create the carbon reductions claimed on the site. Each project is assessed at least three times before it is posted on the Cool Effect site.

There are several internationally recognized agencies that set standards for carbon offset measurement that perform analyses on each project to determine how much carbon is being offset. Cool Effect not only uses these independent ratings but also performs its own scientific evaluation to determine whether the projects are meeting the standards and if they are being operated effectively.

Jill Tidman, the Executive Director of the Redford Center, a nonprofit film production company focusing on social and environmental issues founded by Robert Redford and his children, used Cool Effect to buy carbon credits to offset the impact of the upcoming film Happening.

“Paramount to our choice of using Cool Effect to offset our own energy impacts was the level of trust and transparency it offers. All of the carbon reduction projects Cool Effect features are verifiably reducing carbon from the atmosphere, while also providing a number of co-benefits for the surrounding communities. From job creation to species protection, to supporting the lives of women and children—there is no shortage of incredible work that these projects are doing,” Tidman said.

She adds, “climate change may be the most difficult and complex challenge humanity has ever faced or ever will face. Addressing the problem is requiring an equally complex, and diverse, set of solutions. Cool Effect’s model of engaging the support of the masses through crowdfunding creates an entry point for people all over the planet to engage.”

Over the years they have operated, most long before Cool Effect was launched, the projects listed on the site have offset 6 million tonnes of carbon.

When I asked de Belloy why she does this work, she responded, “[Climate change] is the fundamental defining issue of our time,” de Belloy said.