Ask Americans how climate change makes them feel, and more than half will say “helpless.” Even people who are most worried about the problem—and most well-informed—might not know what, exactly, they can personally do to change things beyond driving less or going vegetarian.

A new website is designed to make it a little simpler for anyone to reduce climate pollution at a larger scale. Like a hyper-focused version of Kickstarter for the climate, the site, called Cool Effect, vets the world’s most effective carbon-reduction projects and then features them in campaigns to gather mass support. 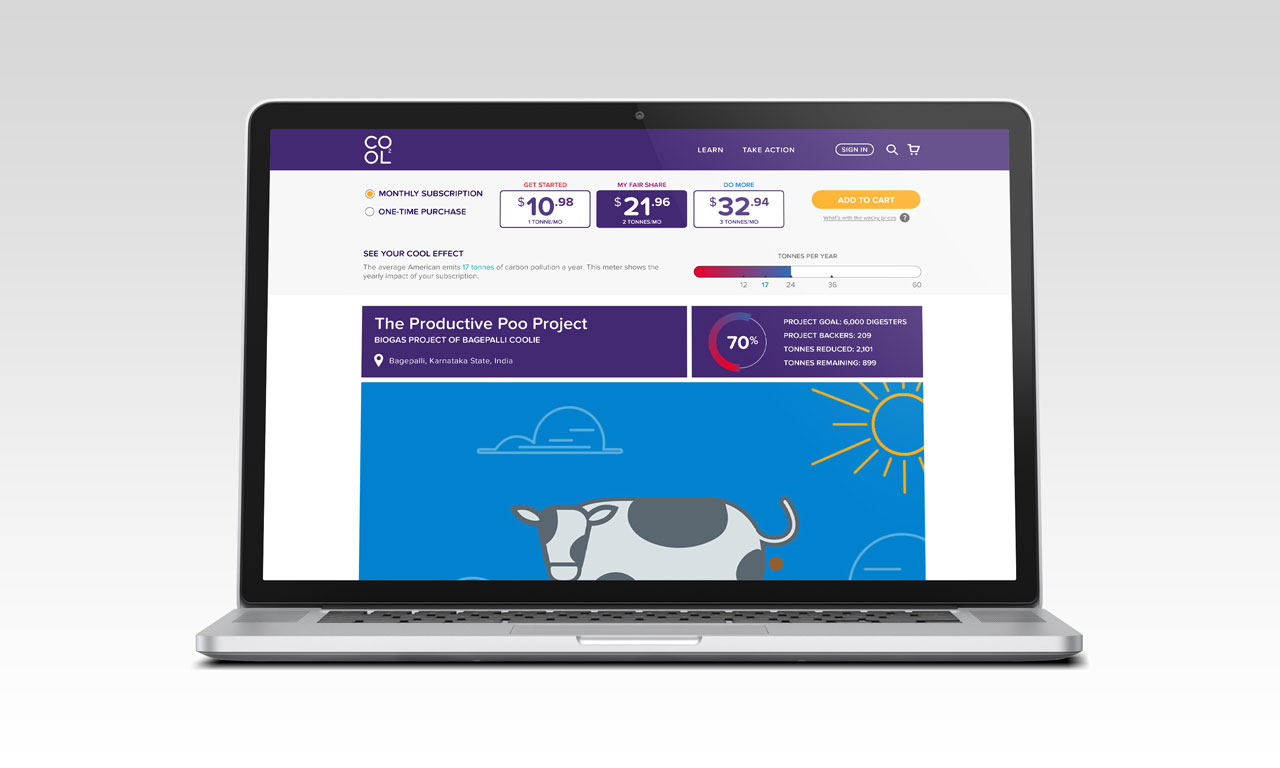 The Productive Poo Project, for example, builds biogas digesters in rural India so farmers can turn cow poop—a potent climate polluter—into cooking gas that can replace wood fires (burning with wood is another major source of climate pollution). On Cool Effect, supporters can choose to make a one-time contribution or subscribe. Over a year, supporting the project can more than offset the 17 metric tons of CO2 pollution the average American emits each year.

The founders were inspired by the numbers in a Yale survey on attitudes about climate change. “There’s about 130 million Americans who are alarmed or concerned about the environment, and they say they’re ready to act, but they don’t know how,” says chief operating officer Marisa de Belloy. “They don’t know how to engage with climate change as an issue. So we wanted to provide a platform that would enable them to act.”

Out of a field of about 10,000 potential projects, the team has narrowed down their selection to a handful. “We are being very deliberate about going through absolutely every piece of documentation, triple-checking everything…we do our own extensive due diligence about each project, so that takes time,” she says. “There are great projects out there, and we are in the process of finding them. But we want to be absolutely certain that we are only promoting the best projects.” 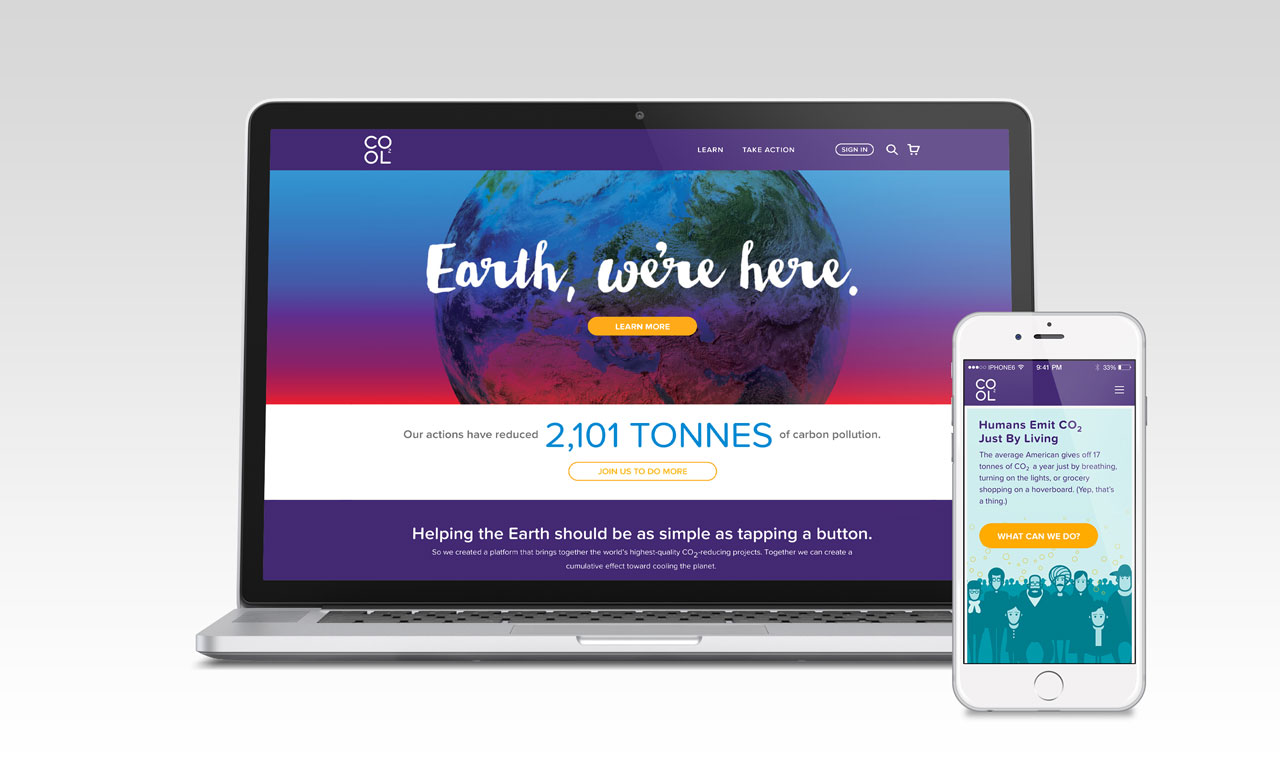 Many of the projects have multiple benefits beyond reducing pollution. A clean cookstove project in Uganda, for example, reduces carbon emissions 58% per household—a million metric tons of carbon every year. But by reducing soot when people cook, it also helps people avoid respiratory disease, the leading cause of death in the country. They save money, because they’re not buying as fuel. And using less fuel also helps save the region’s dwindling forests.

“It has this whole host of other benefits in the communities in which it operates,” de Belloy says.

It’s a way to quickly accelerate changes that can have the large impacts, but that haven’t necessarily gotten much attention. “There are a variety of solutions to climate change, and each one is a piece of the puzzle of attacking this issue,” she says. “We’ve focused on these projects because we’ve seen what they can do. That’s not to say that people shouldn’t also recycle and make whatever changes in their own life—but there’s a lot of information out there about doing those kinds of things. There isn’t a way currently for people to come together in supporting these kinds of projects.”