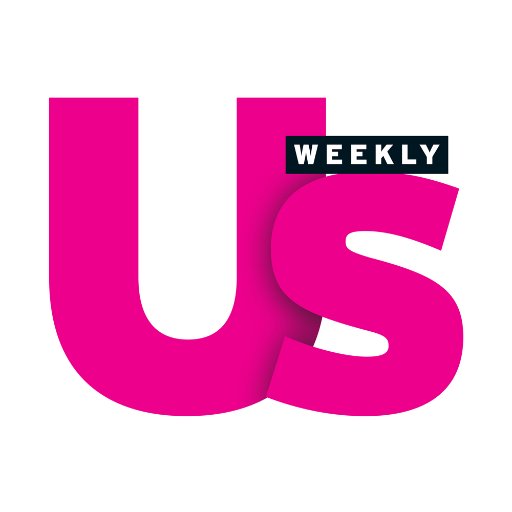 — Cindy Crawford and Kaia Gerber attended a private dinner celebrating the launch of The Crawford capsule collecon with RE/DONE and Levi’s at Indochine in NYC.

— Pia Mia looked chic in a white ensemble as she celebrated her 21st birthday at Innovative Dining Group’s Katana in West Hollywood.

About Last Night: See What the Stars Wore

— Julia Stiles showed off her baby bump in a Rachel Pally Caftan Maternity Maxi Dress from A Pea In The Pod at The 2nd Anniversary Party for Lenny at The Jane Hotel in NYC.

— Charlotte and Sophie Bickley hosted Cogent’s Under The Influence Style Book Launch at While We Were Young in NYC.

— Michael Kuluva debuted his Tumbler & Tipsy S/S18 line presented by GHLF and Creakyjoints at the Metropolitan Museum of Art in NYC.

— Khloe Kardashian sported a Live The Process outfit in the Keeping Up With The Kardashians anniversary special.

— Jessica Lange stopped by the Office of Angela Scott store to shop for shoes in West Hollywood.

— Romee Strijd strutted her stuff in a C/MEO Collective shirt and Finders Keepers shorts while out in NYC.

— Kyle Richards and Kim Richards visited Skydog Sanctuary, a rescue home for at-risk mustangs, for an event to highlight their volunteer program in Malibu.

— Nicole Kidman worked out at Cycle House West Hollywood before the Emmy Awards.

— Julianne Hough attended the Women in Film Pre-Emmy party in partnership with Mercedes-Benz at Gracias Madre in West Hollywood.

— Karreuche Tran rocked an n:PHILANTHROPY sweatshirt while out and about in West Hollywood.

— Blogger Caitlyn Chase of Caviar & Cashmere trained with with Ashlee Carignan at Pilates With Ashlee at the instructor’s private home in L.A.

— Tyler Alvarez and Griffin Gluck celebrated the launch of American Vandal with a special screening premiere event in Hollywood.