Over night, the snowmen inhabitants of the fictional town of Holiday Hills vanished. The lumbering snowball stacks, which rely on cold temperatures and frequent snowfall, can no longer survive as rising temperatures melt their icy habitat. Thus ousted, the snowmen are climate refugees migrating north to colder climes.

This is the premise of Save Our Snowmen, a clever video produced by Cool Effect, a crowd-funding website for reducing carbon emissions. Luckily for the snowmen, one scientist opened the Global Snowman Sanctuary (also known as “snowman’s land”) as a new home for the refugees, complete with a snow sauna and an abundance of carrots for nosejobs. But he knows it’s not enough to save all the snowmen. “I’m doing all I can up here, but it’s going to take more than this little sanctuary to make a difference,” he says.

The video might be humorous,  but the sentiment is a serious one to which many environmentalists can relate. Despite the recent surge in U.S. public land protection, more will certainly be needed to support animals and plants migrating north as the climate changes. “The snowmen represent the more than 4,000 species that are threatened by climate change,” says Joey Hodges, spokesperson for Cool Effect. Because animals and plants don’t literally melt from warmer temperatures, the connection between climate change and their decline isn’t always evident. By imagining them as melting snowmen, the impact is more visceral—and should draw attention to the dangers to real wildlife. In North America, for instance, more than 300 bird species are threatened by climate change.

The best way to help these species (and human climate refugees, as well) is to reduce carbon emissions. According to the World Bank, the average American emits 16 tons of carbon pollution each year. Offsetting those emissions is difficult, and even those people most motivated to counter climate change often struggle to find ways to make up the difference. 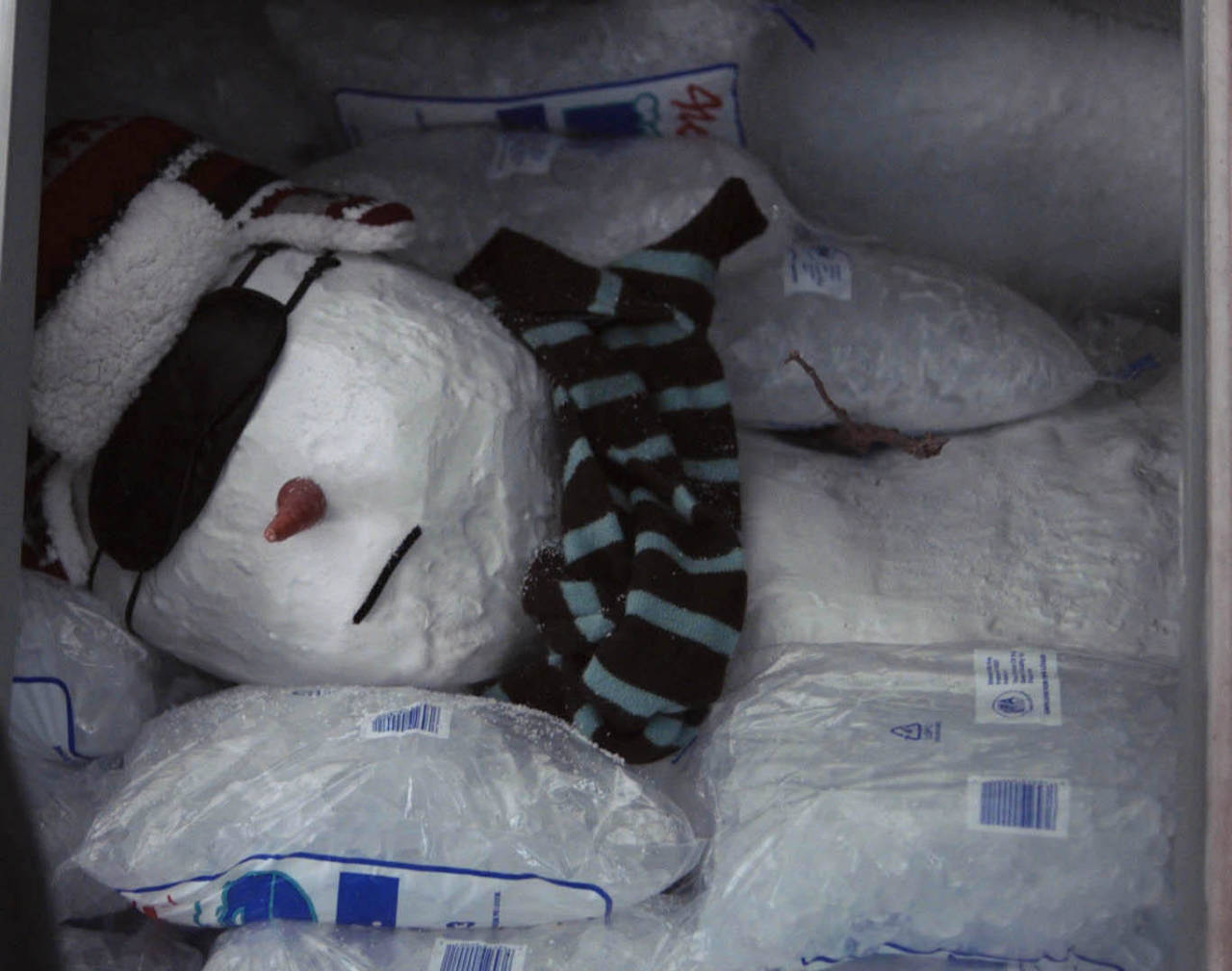 That’s where Cool Effect comes in. The non-profit website lets visitors donate to projects that reduce carbon emissions. Because donations are counted by the ton of emitted carbon dioxide, donors can do the math to offset their own emissions.

There are thousands of projects that supposedly fight climate change in the world; what makes Cool Effect stand out is its careful selection of projects. The website features only those projects that actually reduce carbon emissions, as evaluated by their team of scientists, and only those that require donor funding to exist. This ensures that donations go towards reducing carbon emissions instead of lining pockets. As of today, only nine projects make the cut.

The site has more than 55,000 donors so far who have prevented 10,200 tons of carbon from entering the atmosphere, Hodges says. They’ve funded projects to build biogas digesters in India, capture emissions from fertilizer manufacture in Mississippi, and construct wind turbines in Costa Rica.

“In this time of gift giving, we’re buying things in excess that people don’t really need,” Hodges says. “Climate-concerned individuals can instead give the gift of carbon reduction.”

Consider it a present that the world’s snowmen and climate-threatened species across the globe can all appreciate. 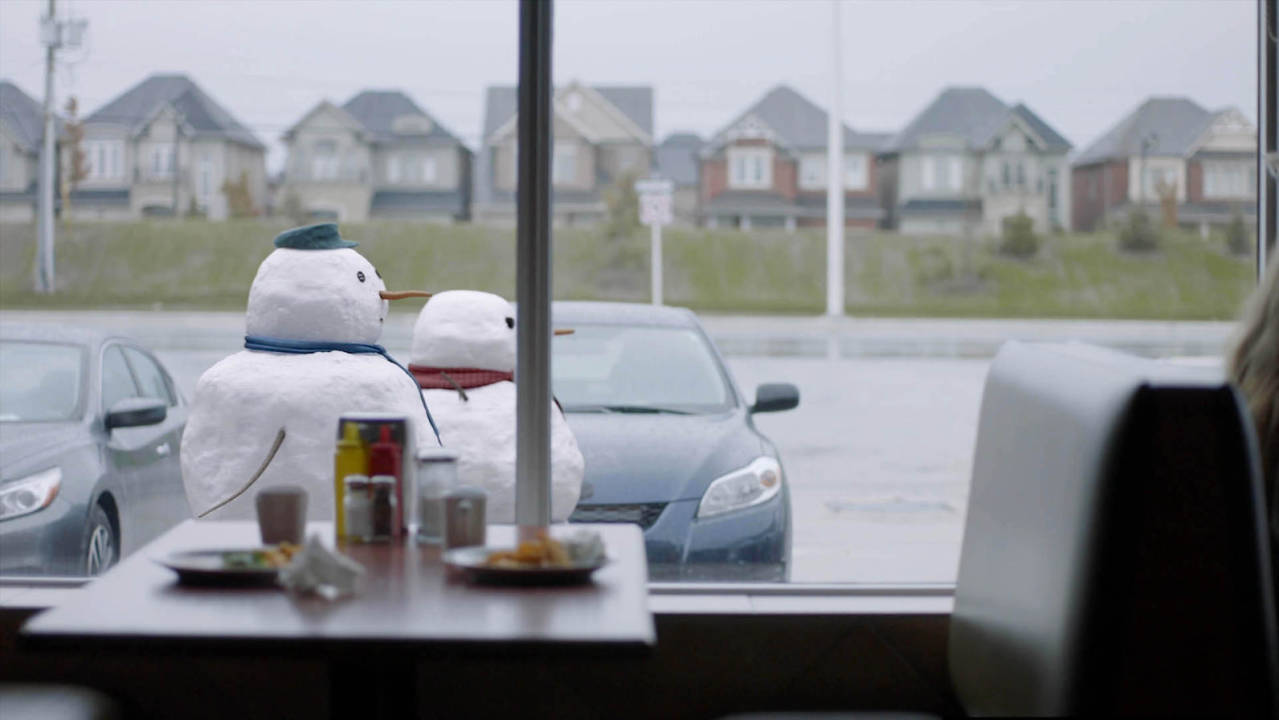