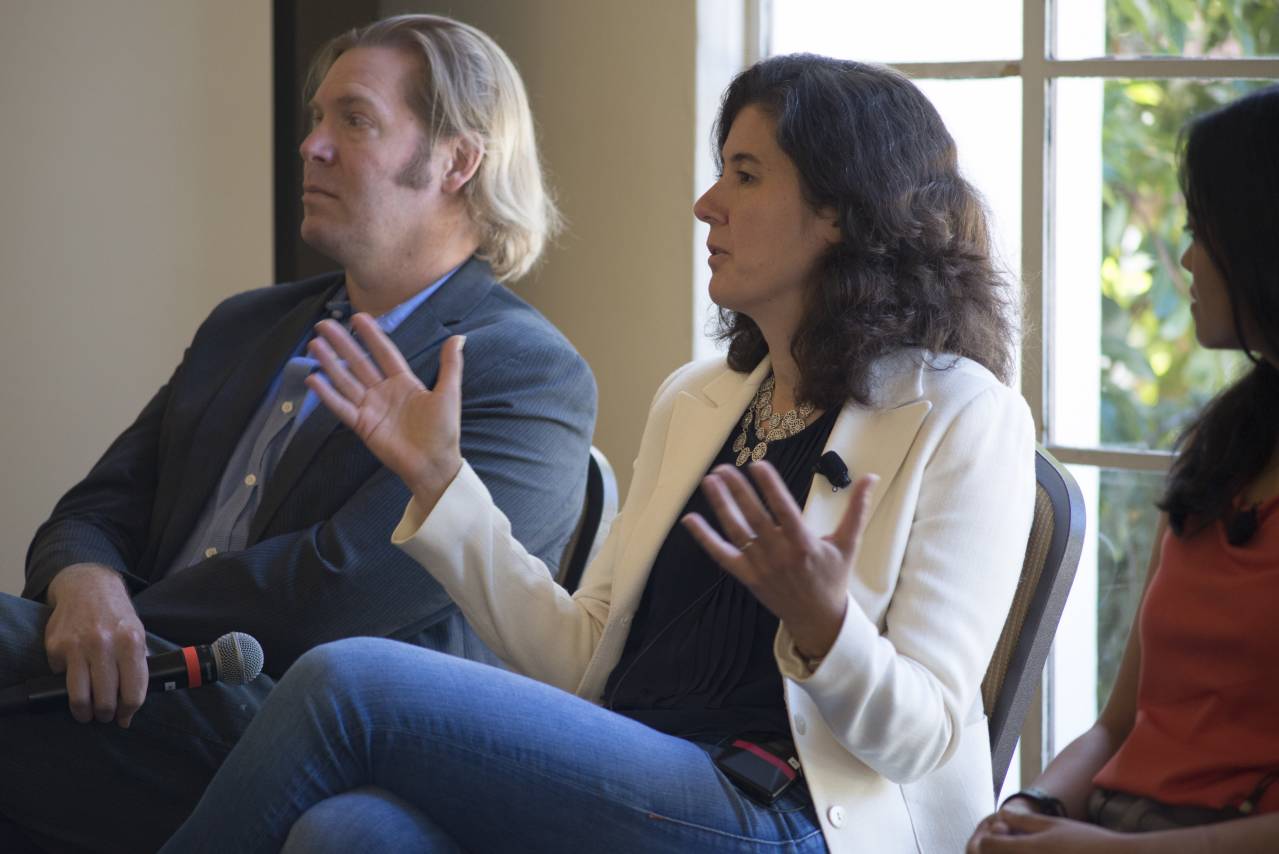 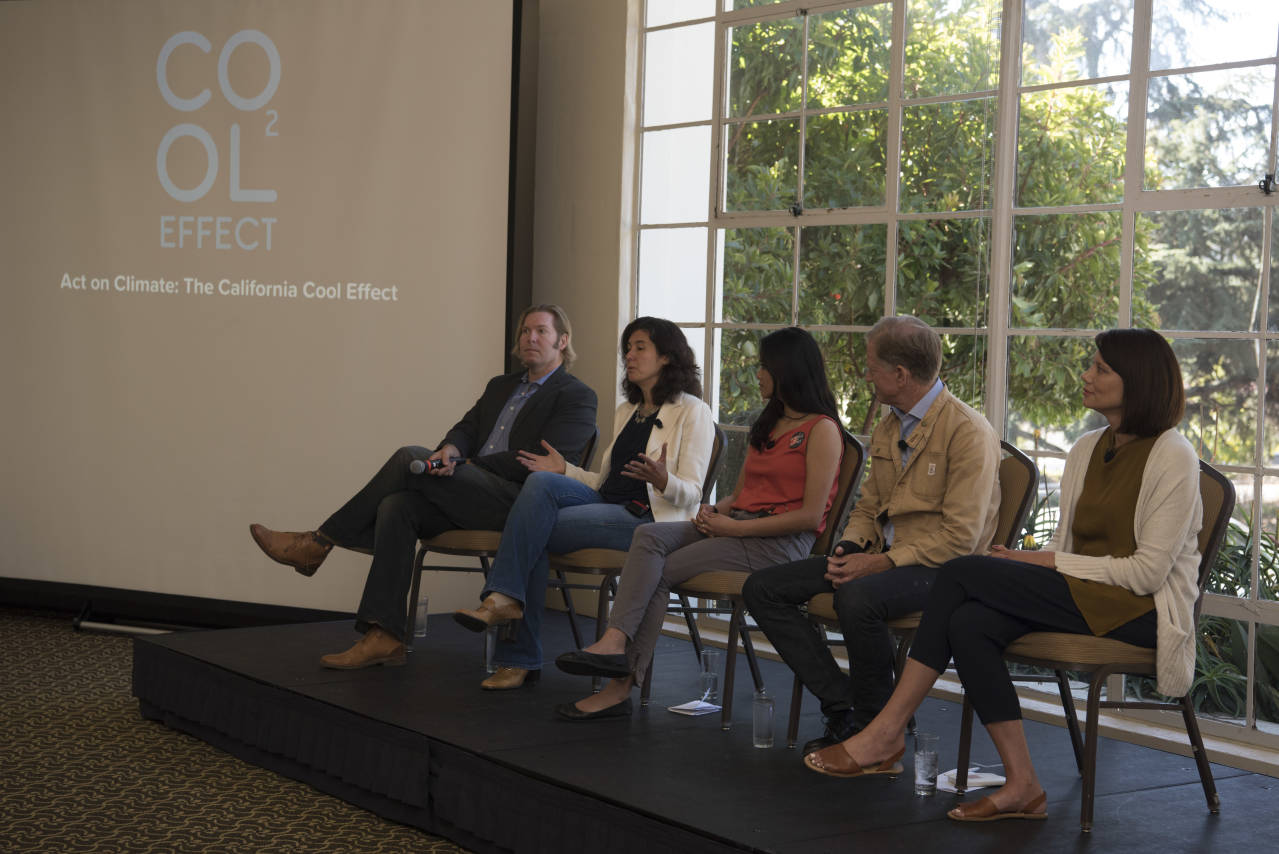 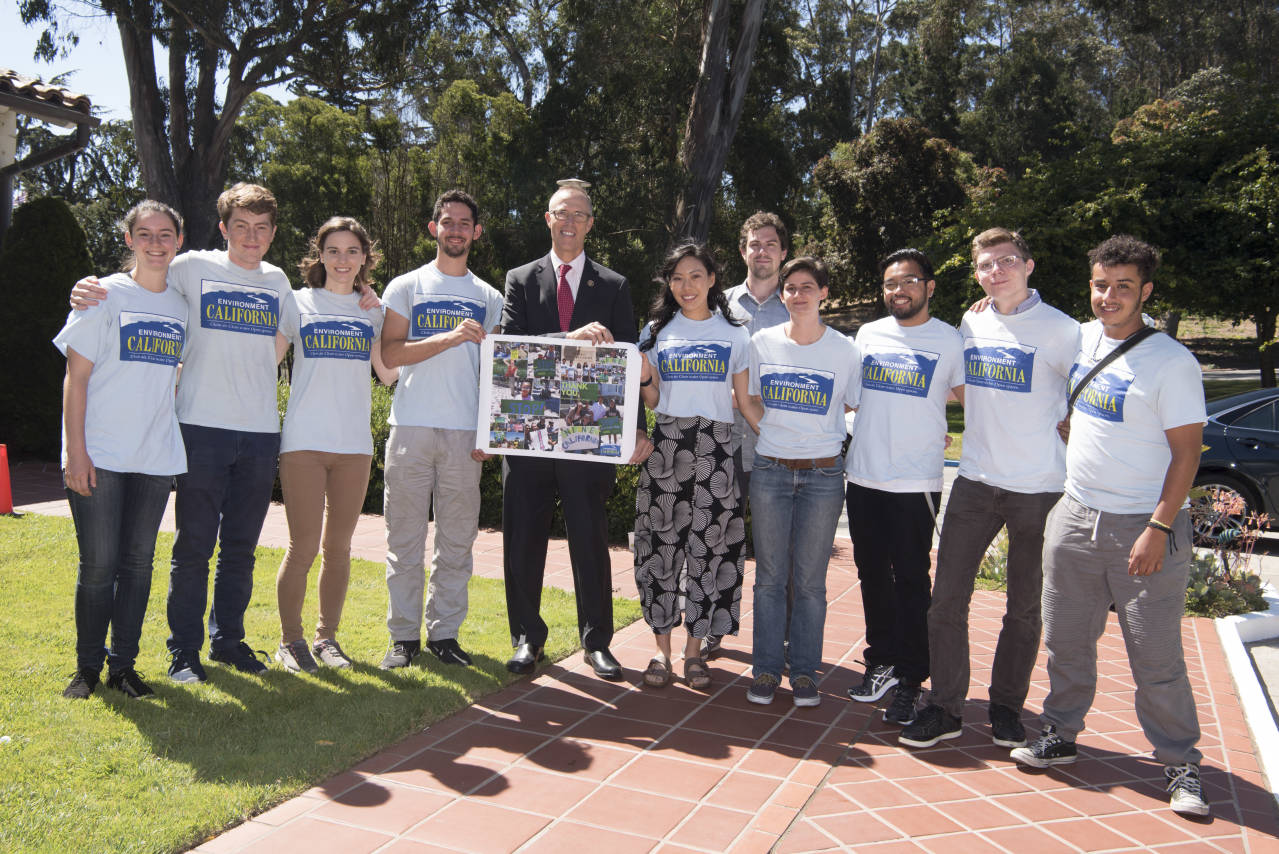 Cool Effect hosted a public forum that united community members and thought leaders in policy, climate, non-profit, and sustainable storytelling to raise awareness, enlist support, and learn about ways to take environmental action. Following the panel, Cool Effect shared the stage with Environment California who honored Congressman Jared Huffman with an Environmental Champion Award for his outstanding commitment to public health and environment.

Q&A at Act on Climate: The California Cool Effect